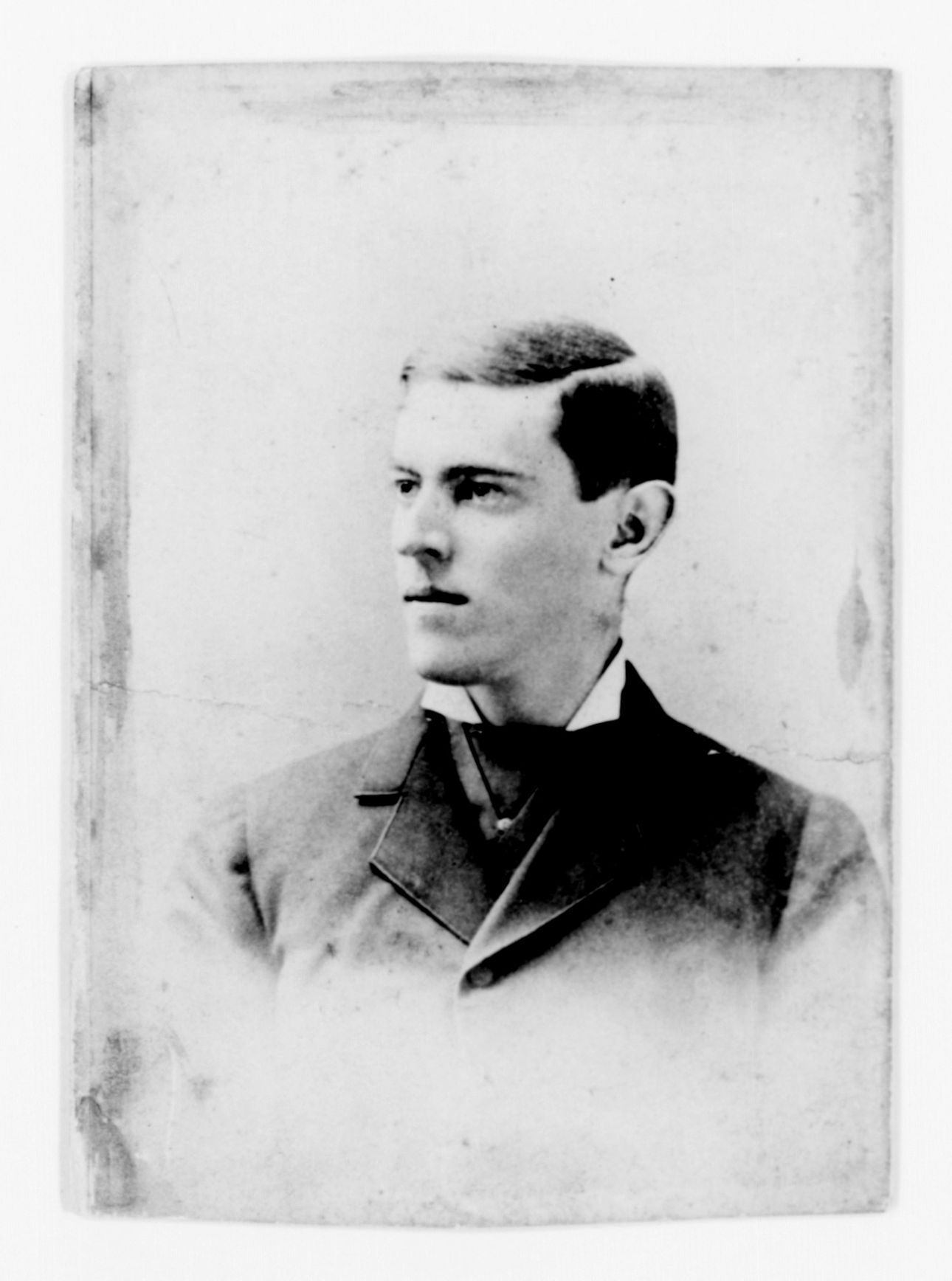 This is a guest post by Sahr Conway-Lanz, a historian in the Manuscript Division.

Woodrow Wilson in 1879, the year he graduated from Princeton University.

Harry Truman called Woodrow Wilson “the greatest of the greats.” Theodore Roosevelt called him “the lily-livered skunk in the White House.” Wilson won the 1919 Nobel Peace Prize for his efforts to forge peace after World War I, yet more recent critics have called him a racist. In the last several years, Princeton University, where Wilson served as president before entering politics, even debated whether to remove Wilson’s name from its buildings.

Wilson is arguably America’s most controversial president. Now anyone with internet access can explore his papers at the Library of Congress to understand why: The Library has made the largest single collection of original Wilson material in the world available online. More than a quarter-million documents from Wilson’s papers are included.

Presidents other than Wilson – Andrew Jackson and Warren Harding, for example – have more uniformly negative reputations, but their presidencies inspire little heat nowadays. Who gets worked up today about James Buchanan and his failed presidency on the eve of the Civil War?

Yet almost a hundred years after his death in 1924, Wilson and his outsized role in American history is still argued over, sometimes heatedly. He continues to have his dedicated admirers and his blistering critics in part because of the great influence he and his presidency had on the United States. 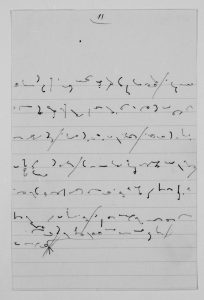 Wilson’s shorthand notes for his 1918 “Fourteen Points” address, in which he proposed peace terms for ending World War I.

Wilson’s legislative agenda, which he steered through Congress, reshaped the American economy and its finances with changes such as the growing use of the federal income tax and the creation of the Federal Reserve banking system. He led the United States into World War I and then pursued a bold vision for postwar peace and reform of international relations, a vision largely unfulfilled. He advocated for the world’s first global organization, the League of Nations, where states could negotiate their differences and collaborate to provide collective security against aggressive states.

Wilson’s ideas on international relations met with ferocious resistance, and the United States never joined the League of Nations. Yet commentators still label certain current approaches to foreign policy “Wilsonian” – those that emphasize international cooperation and the spread of democracy around the world – his thinking has had that much resonance with later generations. 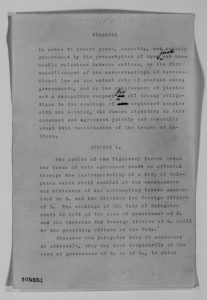 Wilson’s personal draft of the covenant of the League of Nations, a postwar global organization intended to resolve international conflicts and prevent future wars.

Today, Wilson’s attitudes and policies toward race relations, including increased racial segregation of the federal workforce during his administration, generate the fiercest criticism of his presidency. Barring consideration of the most recent presidents, only Lyndon Johnson and Ronald Reagan raise a similar level of controversy, and their administrations have had less time for controversies to cool.

The online Wilson collection includes his correspondence during his presidency; extensive documentation on his involvement in World War I and the negotiation of a postwar peace settlement; and material on his life before and after the presidency. A correspondence of several hundred letters between Wilson and his second wife, Edith Bolling Galt, from early in their relationship in 1915 provides an especially intimate view of Wilson. Also available are protests that African-American leaders lodged against Wilson’s stances on race relations, such as a letter from the leadership of the NAACP objecting to the racial segregation of federal agencies.

Whatever one thinks of Woodrow Wilson, his digitized papers from the Library of Congress will make it much easier to get to know the United States’ 28th president.