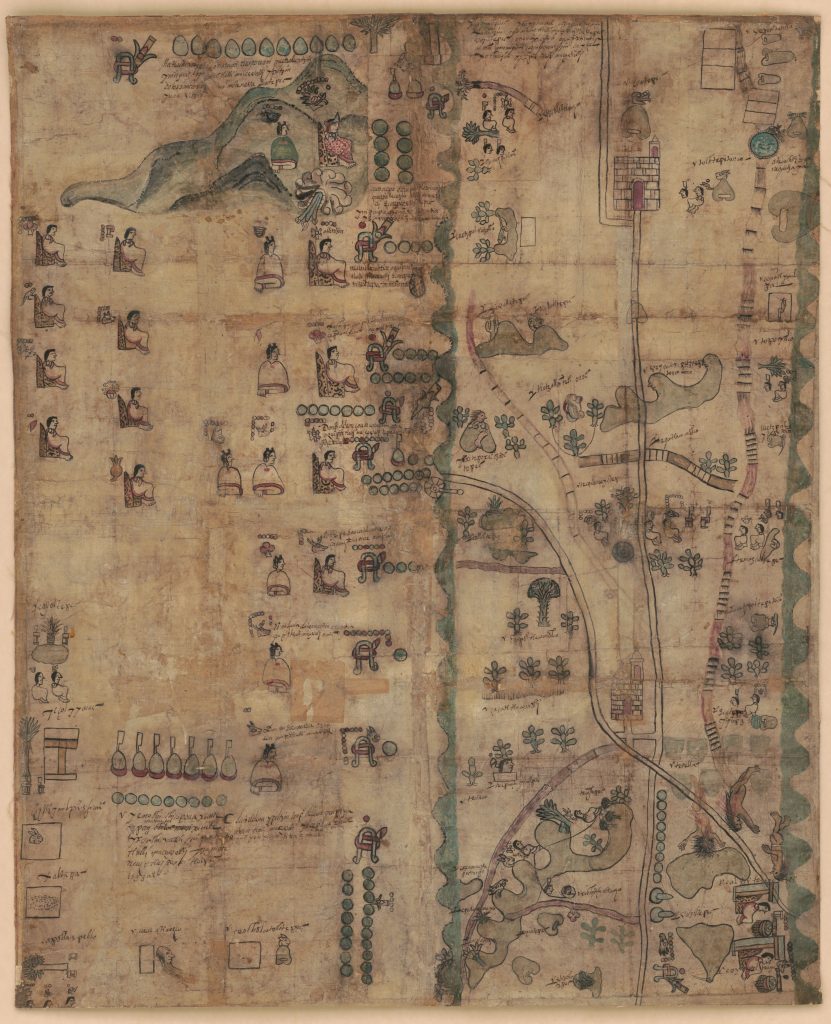 The Library of Congress recently acquired the Codex Quetzalecatzin, one of the most important indigenous manuscripts from the earliest history of America to become available in the last century.

The Library of Congress holds three of fewer than 100 surviving Mesoamerican pictorial manuscripts that predate 1600: the Huexotzinco Codex (1531), the Oztoticpac Lands Map (1540) and the newly acquired Codex Quetzalecatzin (1570–95).

On three Wednesdays this spring, starting on March 14, John Hessler of the Library’s Geography and Map Division will host webinars exploring the subject matter and construction of these rare indigenous manuscripts, illuminating ways in which they reflect the daily lives of the Nahua people who created them and the cultural, political and economic negotations between the Nahua and their Spanish colonial administrators. Hessler is curator of the Library’s Jay I. Kislak Collection of the Archaeology and History of the Early Americas.

Registration is required. To register, click on the links provided in the descriptions below. The Library will record each session for future viewing on its YouTube site.

Wednesday, March 14, 2 p.m., Eastern
Codex Quetzalecatzin
In November 2017, the Library announced the acquisition of the Codex Quetzalecatzin, shown above. It was produced between 1570 and 1595 to represent the family tree of a prominent Nahua family. Codices such as these are critical primary source documents. For scholars looking into history and ethnography during the earliest periods of contact between Europe and the peoples of the Americas, the codices give important clues into how these very different cultures became integrated and adapted to each other’s presence. This webinar will provide participants with an in-depth look at this new acquisition, available to the public for the first time in more than a century, and examine the production and uses of codices in the early Americas.
Register here

Wednesday, April 11, 2 p.m., Eastern
Oztoticpac Lands Map
The Oztoticpac Lands Map is a Nahua pictorial document with Nahuatl writing drawn for a court case in the city of Texcoco around 1540. The document is written on amatl, a pre-European paper made in Mesoamerica, and involves the land ownership of the ruler Chichimecatecotl, who was executed by Spanish officials in 1539. In this webinar, participants will consider the adjustments and accommodations taking place in the early colonial period, as well as the skillful use indigenous peoples made of Spanish laws and courts to maintain their rights and win concessions for themselves.
Register here 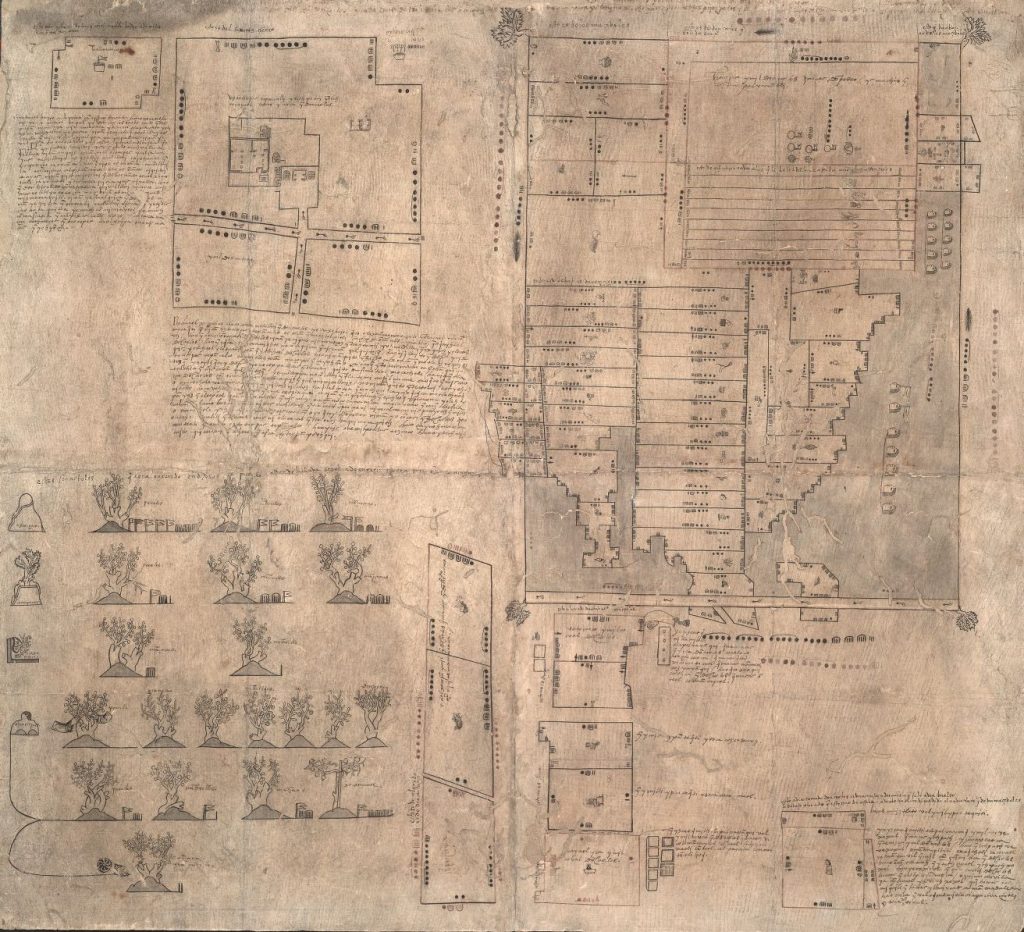 Wednesday, May 9, 2 p.m., Eastern
Huexotzinco Codex
The Huexotzinco Codex is an eight-sheet document created on amatl paper. It is part of the testimony in a legal case against representatives of the colonial government in Mexico by the Nahua people of Huexotzinco. Scholars consider the codex to be the first pictorial representation of the Madonna and child in the New World. In this webinar, participants will consider the history of the early colonial period through discussion of the document’s content, context and construction, and will learn the process behind the Library’s efforts to conserve it for future generations.
Register here 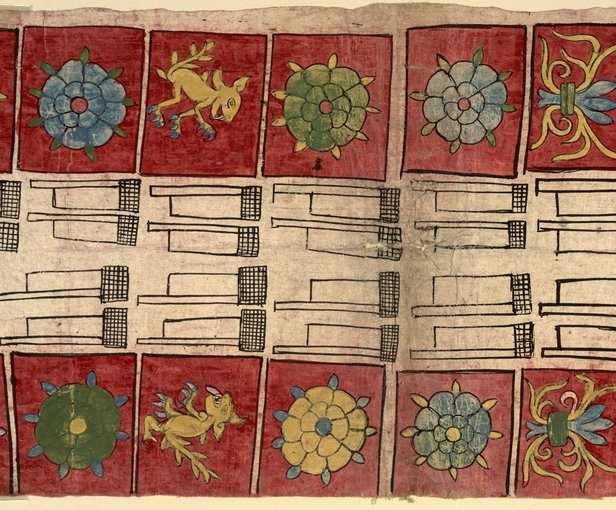