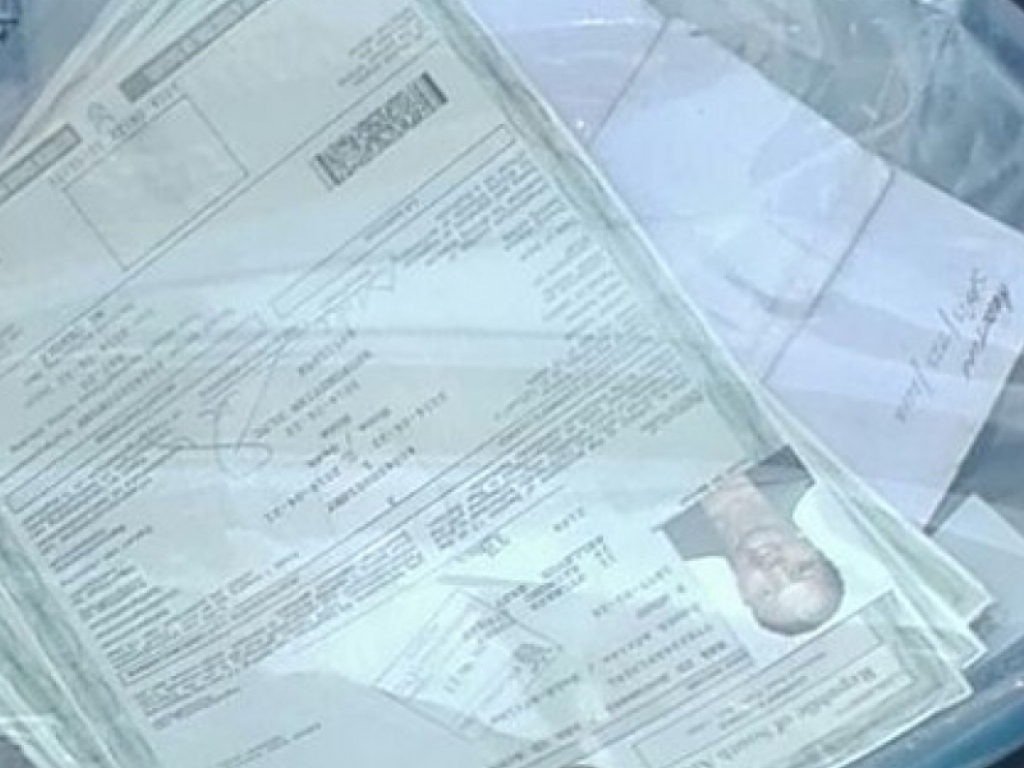 Nine suspects have been arrested at Ekurhuleni, following alleged links to a major Identity fraud syndicate operating in Gauteng.

Nine suspects have been arrested at Ekurhuleni, following alleged links to a major Identity fraud syndicate operating in Gauteng.

The arrests were made by the Crime Intelligence. Tactical Response Team, in partnership with Detectives from the Ekurhuleni East Cluster.

The police made the initial breakthrough earlier this month, when two people were found in the possession of fraudulent documents.

Subsequent investigations led the police to the remaining suspects. However, it is believed the operation is bigger than that even.

It is hoped that the most recent arrests will lead to more answers.

“It is alleged that suspects were stealing and developing IDs, municipal bills and bank statements. It is further alleged that perpetrators targeted banks, furniture shops and retail stores where they would produce these fraudulent documents to open accounts.

“Computers, software, hardware and several documents were recovered during the operation. Two females and seven males were arrested today and will appear in court soon, facing charges of fraud and theft. More arrests are expected.”