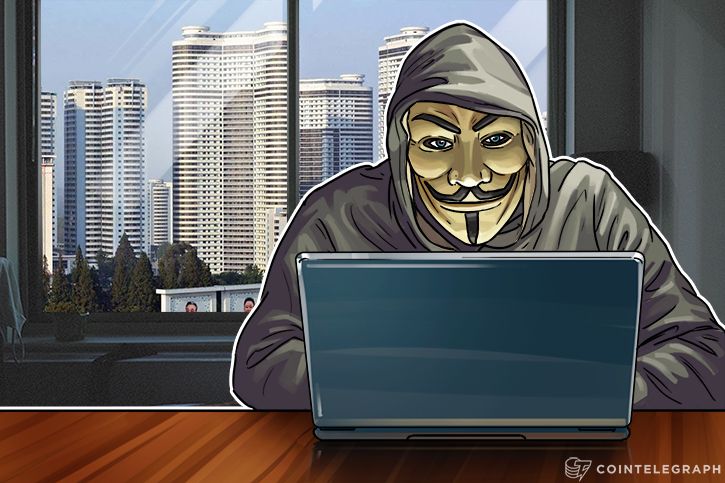 Cyber hackers from North Korea have reportedly targeted Bitcoin exchanges in South Korea in retaliation to new sanctions imposed by the United Nations against the hermit state as of late August 2017.

According to South Korea’s Cyber Warfare Research Center, at least one Bitcoin exchange was targeted by a hacking attempt that possibly originated from North Korea.

The assault was allegedly distributed through a dedicated email campaign. If the emails are opened by employees of the targeted exchanges, the attached malware will embed itself in the company’s’ computer networks. So far, there are no exact figures on the number of exchanges…