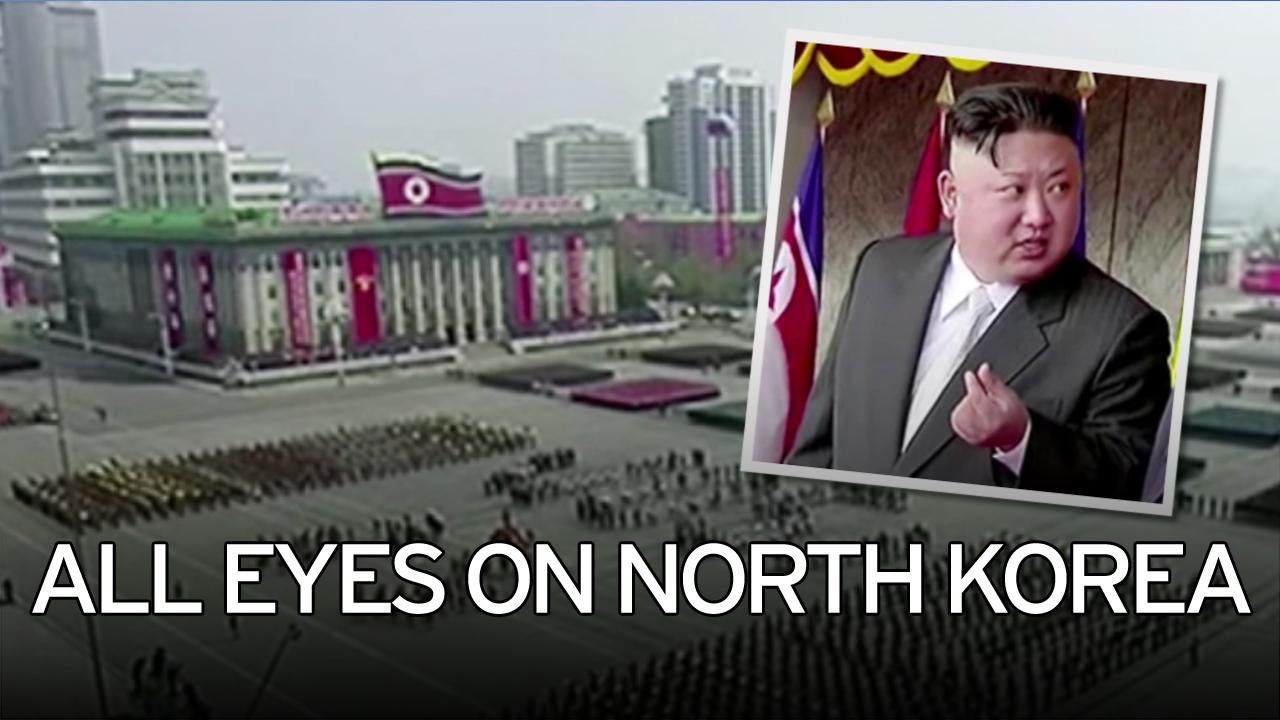 North Korea’s latest missile test could have been sabotaged by a US cyber attack, a former British Foreign Secretary said today.

Sir Malcolm Rifkind, who received secret briefings as chairman of Parliament’s Intelligence and Security Committee between 2010 and 2015, said he did not know but the prospect should not be ruled out.

South Korea and the US military said overnight that North Korea had tried to launch an “unidentified missile” but the test appeared to have failed.

It “fizzled out after five seconds” according to a US official travelling with Vice President Mike Pence, who has arrived in South Korea while an “armada” of US ships approaches in a show of force.

Sir Malcolm told the BBC: “It could have failed because the system is not competent enough to make it work.

“But there is a very strong belief that the US through cyber methods has been successful on several occasions in interrupting these sorts of tests and making them fail.

“So if the Americans are able to do that that’s probably very encouraging.”

Pressed further, he said: “I don’t know is the honest answer, but there have certainly been reports that they have the competence of doing that.

“There have been previous examples when the Americans have used cyber methods, for example with Iran some years ago, they interrupted some of their nuclear enrichment programmes.

“There have also been quite…