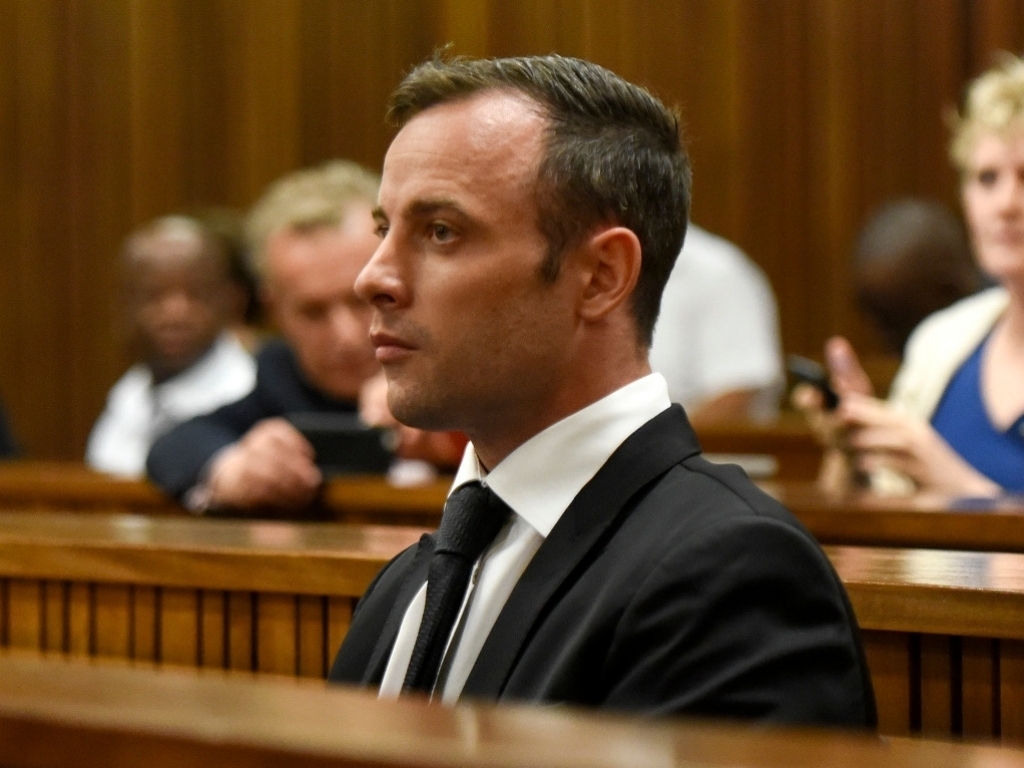 The NPA argued that the sentence prescribed, six years, was scandalously lenient for the crime of murder, and requested that a prescribed term of 15 years be imposed.

The NPA argued before the Supreme Court of Appeal, who on Friday announced that the former Paralympian champion’s sentence be increased from six years to 13 years and five months.

“The sentence imposed by the…[high court] with respect to murder is set aside and substituted with the following – the respondent’s imprisonment for 13 years and five months,” Justice Legoabe Willie Seriti said.

Justice Seriti added that Pistorius should have received a 15-year sentence, but the Court took into account the time he has already served.

Pistorius is currently in prison, after being found guilty of shooting and killing his girlfriend, Reeva Steenkamp, on February 14, 2013.

He claimed it was self-defence, believing that she was an intruder and that he was only trying to protect himself.

Pistorius was initially sentenced by North Gauteng High Court Judge Thokozile Masipa to five years for culpable homicide in 2014, and served 10 months of the sentence before being released and put under house arrest.

In 2016, the State successfully appealed the culpable homicide conviction, replacing it with a murder conviction, where Masipa handed down a six-year jail term.

The NPA then petitioned the SCA directly for a stricter sentence.