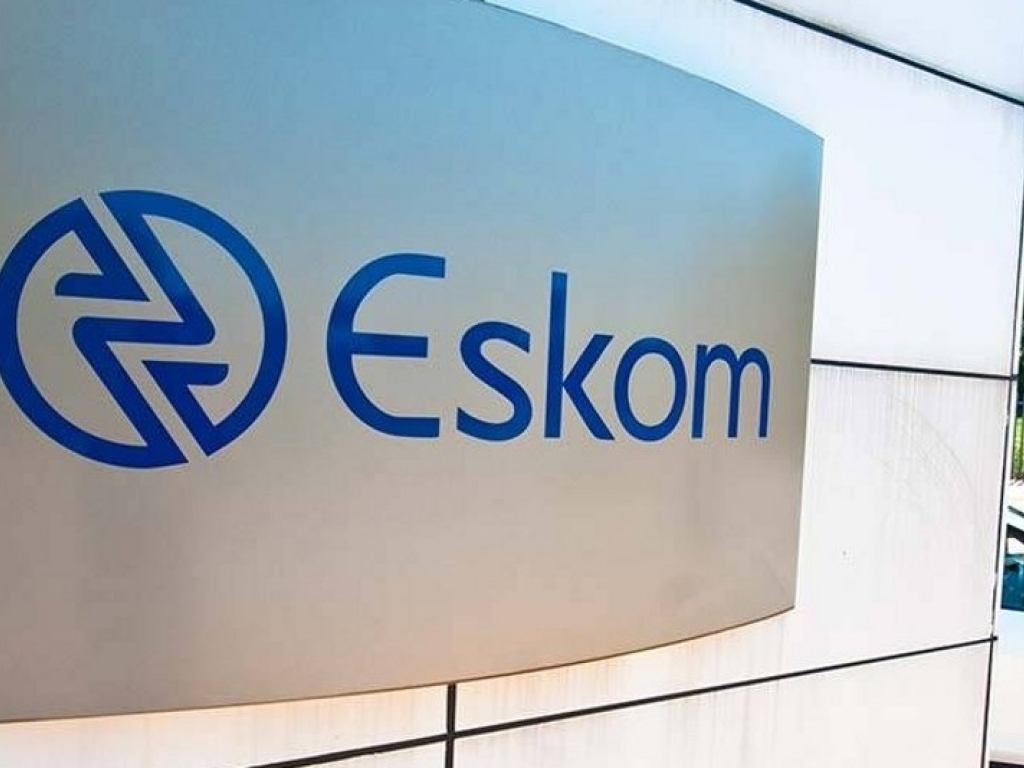 Numsa calls for an independent probe into Eskom, as well as a criminal investigation into the Gupta family and their company Trillian Capital Partners.

The National Union of Metal Workers of South Africa (Numsa) has demanded that an independent investigation be launched into all “shady dealings” at Eskom. “Numsa is calling for an independent investigation into all these shady dealings. Those connected to these decisions in any way must be suspended pending the outcome of a disciplinary process,” the union said in a statement. Numsa acting spokesperson Phakamile Hlubi said that the union noted “the decision by power utility Eskom to recover billions of rand which were unlawfully paid to consulting firms McKinsey and Trillian in 2016 and 2017”. Hlubi took Eskom to task, saying that it was a never-ending story of corruption and state capture. He noted the fact that the state-owned entity admitted to lying about payments made to Trillian and McKinsey being above board, and the suspension of chief financial officer Anoj Singh for defending the payments made to these firms. “The money which Eskom is demanding from these two entities may be a drop in the ocean. It is possible that these firms received much more in the way of unlawful payments. Furthermore, the board has demonstrated that it is completely impotent and unable to steer the company out of this crisis,” Hlubi said. Hlubi further confirmed Numsa’s support of the South African Federation of Trade Unions (Saftu) laying charges against Trillian Capital Partners and its directors. Saftu laid charges of fraud, corruption and money laundering against the Gupta-owned firm, has demanded that the South African Police Service (SAPS) and the Directorate for Priority Crime Investigation (the Hawks) prioritise a criminal investigation into the company. “Trillian and all those who may have colluded with Eskom should be brought before a court to answer all the charges. Numsa repeats the call for the Gupta family to be investigated and all allegations regarding state capture to be ventilated in court. Those found guilty must be jailed for corruption,” Hlubi declared. Hlubi also lambasted the Eskom board for failing to lead in dealing with the problems at the power utility and rewarding individuals who put their own interests ahead of the South African public. “What is truly shameful is that all these individuals were rewarded with generous bonuses when in fact it seems clear they were acting in their own selfish interests instead of the interests of the public at large,” he said.