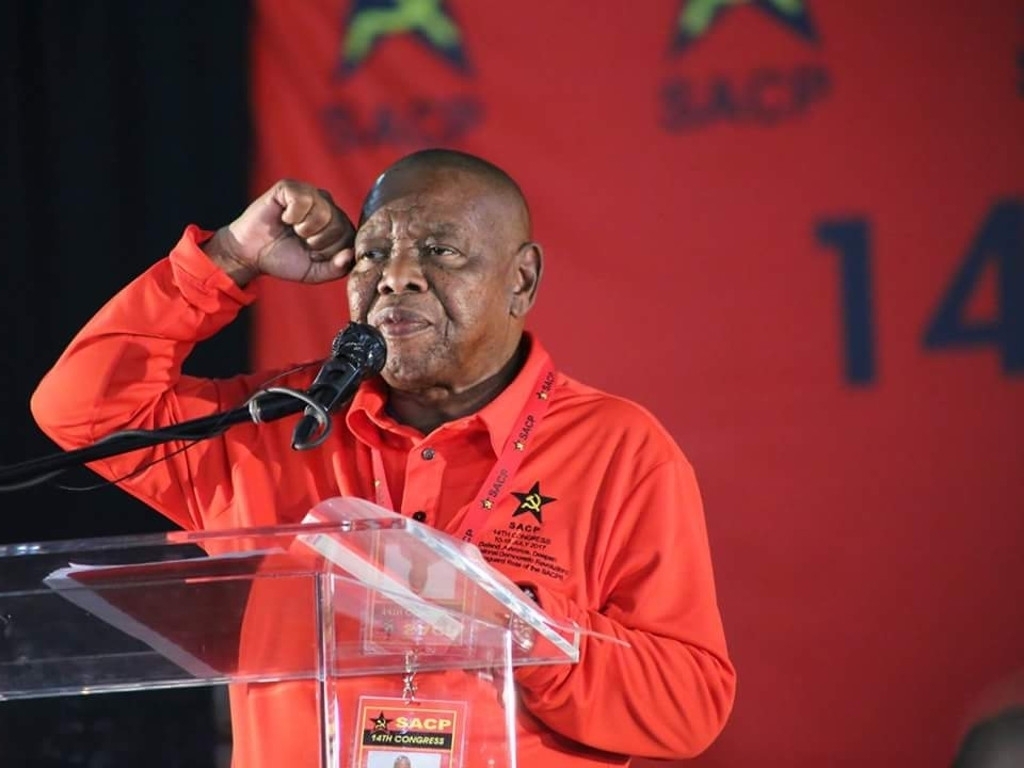 Secretary-General of the South African Communist Party, Blade Nzimande, is not satisfied with the fact that Janusz Walus remains behind bars for the murder of Chris Hani.

Secretary-General of the South African Communist Party, Blade Nzimande, is not satisfied with the fact that Janusz Walus remains behind bars for the murder of Chris Hani.

Walus was denied parole this week, because he had shown no remorse for the crime that he committed and now Nzimande wants an official inquest into Hani’s murder.

There is a long-held view, in some sections of the Tripartite Alliance, that there was more to the Hani murder than meets the eye.

That is despite the consistent denials from Walus and the late Clive Derby-Lewis, who insist that they were solely responsible for the murder, in 1993.

Speaking to supporters in the North West province this weekend, Nzimande said: “Walus does not show any remorse for murdering our General Secretary. Still there is no full disclosure of the truth.”

“On behalf of the central committee, I want to reiterate our call as the SACP, of an official inquest to investigate all the circumstances surrounding the assassination of our former General Secretary,” added Nzimande.

The implication being that there were internal forces, either in the ANC or the SACP, which had contributed to the Hani assassination.

“There are other issues the SACP is concerned about, including what the objective of revoking the murderer’s citizenship, while in jail serving a life sentence was. This occurred during the time when we were opposing his parole application,” said Nzimande.

Walus, a Polish immigrant, and Conservative Party MP Clive Derby-Lewis, who supplied the weapon Walus used to kill Hani in the driveway of his Boksburg home in 1993, were sentenced to death for the murder in October 1993.

Their death sentences were commuted to life imprisonment in November 2000. Walus applied for parole in 2013, but Justice Minister Michael Masutha turned down his application in April 2015.

Walus then launched a review application in the North Gauteng High Court in Pretoria, which ultimately set aside the minister’s decision and ordered that he be released within 14 days.

In August, the Supreme Court upheld an appeal by Masutha against the North Gauteng High Court’s decision to release Walus on parole.