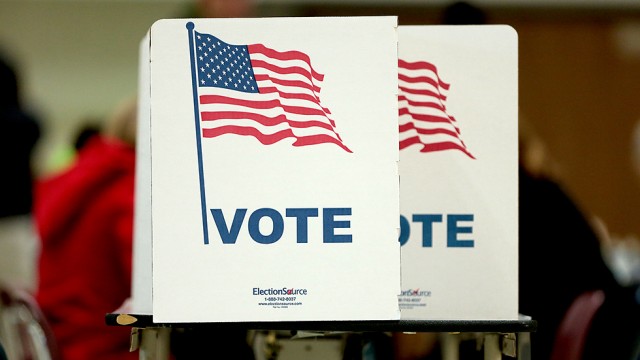 In our tumultuous political climate, at least we can count on one thing: a bipartisan consensus from our elected officials on the importance of protecting Americans’ privacy. Right? Wrong.

The recent controversy over a White House commission request for voter data shows many state officials support protecting the privacy of this information. However, too many states also favor new ways to violate the privacy of supporters of charities, advocacy groups, and trade associations by requiring these groups to reveal information about the names, home addresses, employers, and donation amounts of their members.

Sound hypocritical? It should. These officials support individual privacy in the act of voting, just not when citizens come together to speak about voting.

That triggered a backlash from many secretaries of state. Forty-four states and the District of Columbia have refused to provide some or all of the requested info, often citing privacy concerns. So far, two lawsuits have been filed, and the Electronic Privacy Information Center requested that a U.S. district judge block the commission’s request. In response, the Office of the Vice President asked states not to send information for the moment.

In response to the original letter issued by the commission, California Secretary of State Alex Padilla released a statement saying he had a duty “to protect the voting rights and privacy of our state’s voters.” He pledged to “continue defend[ing] the right of all eligible voters to cast their ballots free from discrimination, intimidation or unnecessary roadblocks.” New Mexico Secretary of State Maggie Toulouse Oliver said she would “never release the personally identifiable information of New Mexico voters” and claimed she would continue…