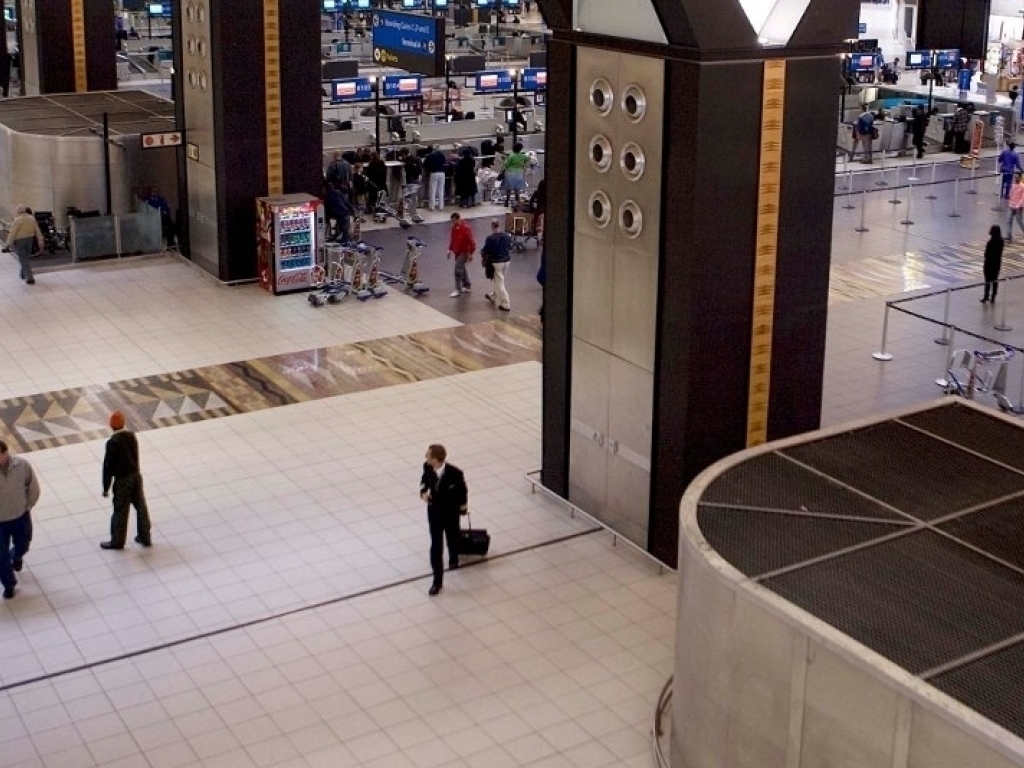 More drama unfolded at the OR Tambo International Airport on Saturday, after an armed assailant was shot and killed during a robbery at the cargo precinct.

More drama unfolded at the OR Tambo International Airport on Saturday, after an armed assailant was shot and killed during a robbery at the cargo precinct.

In addition, one of his accomplices was arrested after the robbery. Both assailants held up Swissport security, before making away with a hijacked vehicle. However, their progress was stalled when police responded to the robbery.

“The robbery took place on the public access land side of the cargo precinct and the robbers did not gain access to the air side of the airport,” said Airport spokesperson Leigh Gunkel-Keuler.

“It is alleged that the robbers made off in a hijacked cargo truck. Members of the South African Police Services and Reshebile Protection Services responded immediately. Reshebile is contracted to provide security services to the airport.

“A few kilometres from the cargo precinct, at the Kempton Park off-ramp of the highway, the robbers were confronted by SAPS members and Reshebile Security staff. Two members of the gang attempted to flee on foot. A shootout ensued in which one of the robbers was killed and another arrested,” added Gunkel-Keuler.

There is still no clarity on how many more were involved in this robbery. Nor was there any clarity on what it was that they wanted and just how much they managed to flee with.

The investigations into that are still ongoing.

“Airport management thanks both the SAPS and the Reshebile staff for their immediate response and swift action. This speaks to the collaborative effort between Airport Management, SAPS and other key stakeholders in an attempt to arrest this very dire crime situation, we therefore want to congratulate our contracted security company, Reshebile Protection Services and the SAPS on this very vital arrest.”