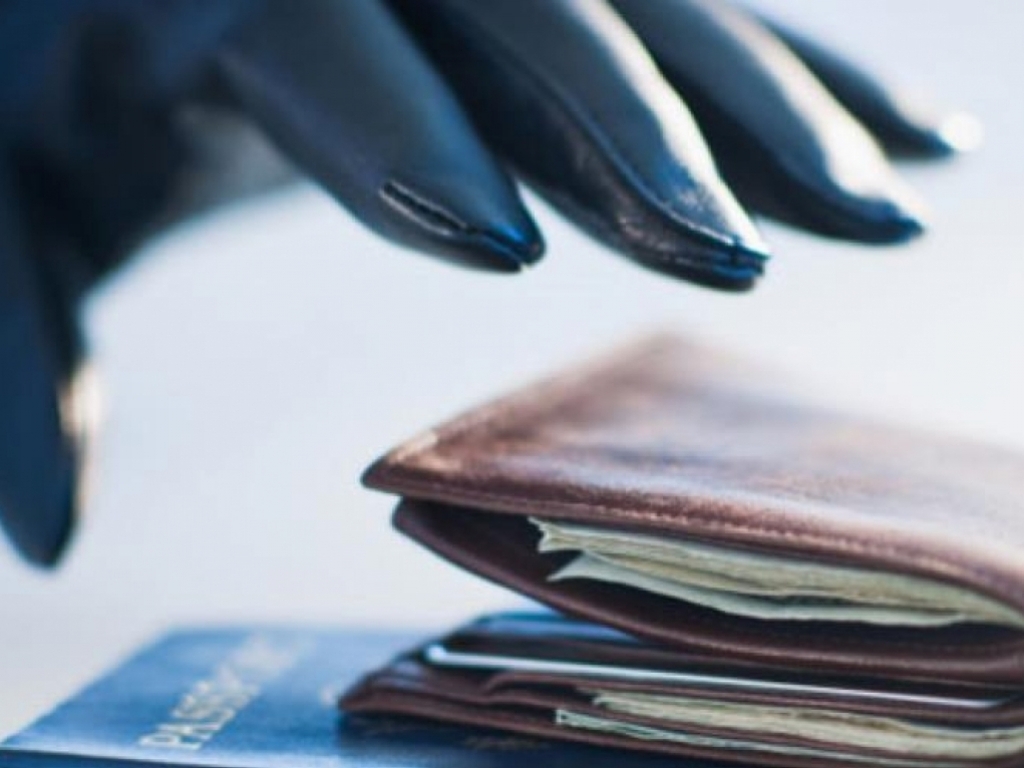 PA stole half a million from employer

A personal assistant admitted to stealing half a million rand from her employer in Port Elizabeth.

A personal assistant admitted to stealing half a million rand from her employer in Port Elizabeth.

According to Netwerk24, Signet Cindy Ferry admitted that she stole the money from John Veltman and his company Sea Shadow Trade and Investment and spent it on a Cape Town holiday and buying Australian dollars.

Ferry told the Commercial Crimes Court that she also used the money to repair her car, as well as her ex’s car.

She started working for Veltman’s company in 2002. She started pocketing some of the company’s money in October 2010.

She admitted to stealing from the company and her employer’s personal account.

Ferry claimed other reasons as to why she stole the money were to pay her domestic worker’s monthly salary, to pay for fuel for her private vehicle, payments on her Woolworths credit card account and to top up her salary.

She will be sentenced on August 4.