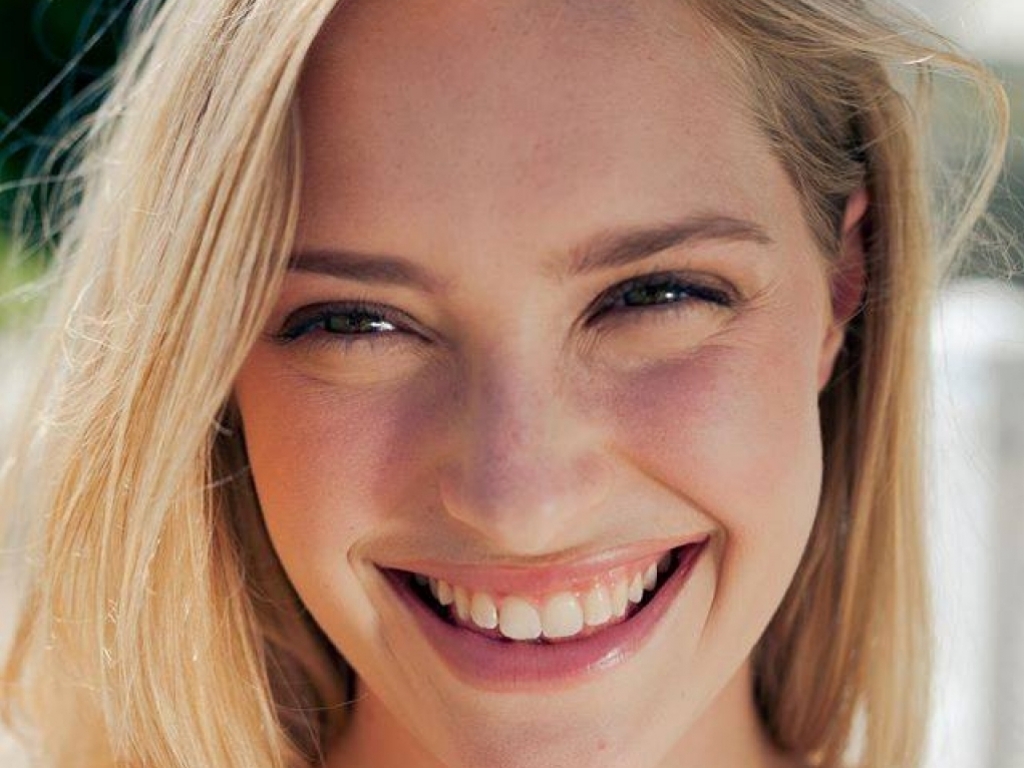 Parents of students at the University of Stellenbosch say they worry about their children’s safety following the murder of Hannah Cornelius.

Parents of students at the University of Stellenbosch say they worry about their children’s safety following the murder of Hannah Cornelius.

Parent Anthony McLaughlin told the Cape Times that when he attended his son’s graduation in 2014, they were robbed. The parent said they were held at knife-point by nine children. They were robbed of their cellphones and wallets.

Mclaughlin said he made the university aware of the incident but felt as if they were trying to cover up various incidents that took place on the campus and didn’t address the security issue.

The parent says that his second son, who is currently studying politics at the university, fears for his life following Cornelius’ murder.

Hannah Cornelius, a student at the University of Stellenbosch, and a friend were hijacked in Stellenbosch CBD. Cornelius’ body was discovered on Saturday morning. Cornelius’ friend, the passenger, was found by police in hospital after he sustained head injuries.

Stellenbosch University spokesperson Martin Viljoen confirmed that the security at the university have been increased.

“Over the last few years, the university has on a number of occasions expressed its concern about the crime situation in our country on various platforms and forums. The violent nature of this incident is testimony to the challenges that we face as a country.”

“We furthermore welcome initiatives of our student community (like the WhatsApp groups). This will complement the existing safety structures on campus,” he added.