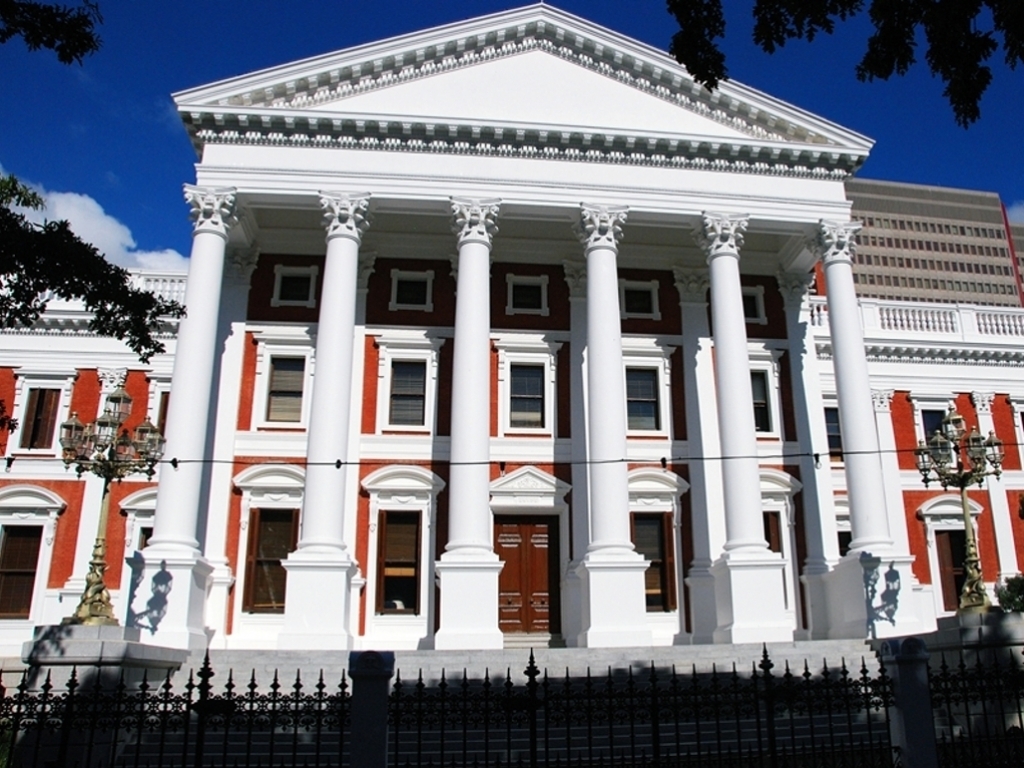 The person involved in the break in at the NCOP last week has been caught on CCTV, and has Parliament calling for him to face the full wrath of the law.

The person involved in the break in at the National Council of Provinces last week has been caught on CCTV, and has Parliament calling for him to face the full wrath of the law.

Parliament spokesperson Moloto Mothapo said on Sunday that the nation's criminal justice system needs to send a strong message that such actions would not be tolerated.

"Parliament is a national key point and a stern message must be sent by our criminal justice system through harsh actions against such criminal elements," Mothapo said.

The burglar made off with a laptop and documents, but was caught on CCTV, which Mothapo believes will help to identify him swiftly.

"We have no doubt that the identified culprit will be brought to book soon," he said.

"There is camera video footage that shows an intruder who went through the building… and stole a computer and some documents. That footage has been given to the police for investigation‚" he confirmed.

The break in at the NCOP comes against a backdrop of similar incidents at state institutions in the last while.

Since March this year, burglaries at the office of the Chief Justice, the Hawks (Directorate for Priority Crime Investigation) and a state prosecutor's office have been reported.

Parliament also hasn't quite escaped the attention of sticky-fingered individuals, as this was the fourth in two years, IOL reports.

The SABC's offices were burgled and computers stolen in April, the language service offices have been burgled and even the Economic Freedom Fighters were victims in July 2015.

But, Mothapo assures, measures are in place to prevent security breaches.

"Parliament’s security remains on high alert, hence our surveillance system is capable of detecting and identifying such unlawful acts swiftly for a speedy resolution by the police," he said.