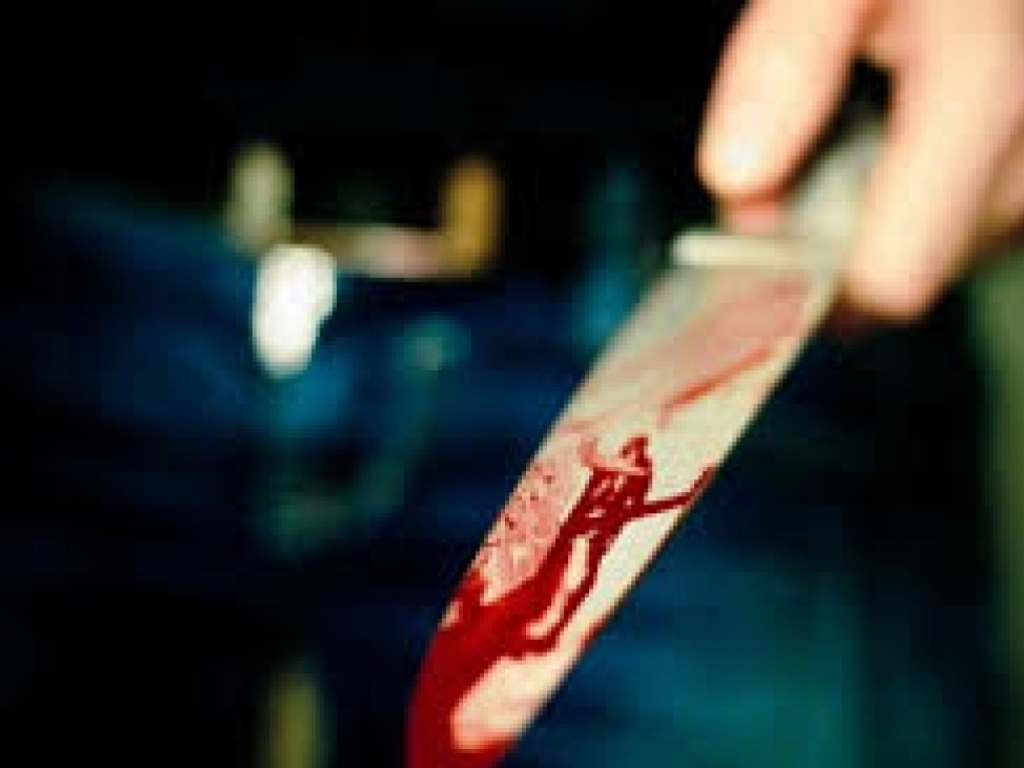 Pensioner robbed and stabbed while hitchhiking

A 64-year-old man was robbed and stabbed in Pietermaritzburg on Sunday.

A 64-year-old man was robbed and stabbed in Pietermaritzburg on Sunday.

The pensioner was hitchhiking on the N3 when he approached by men who asked him for money.

Netcare 911 spokesman Nick Dollman said that they were called to the scene of the crime at noon.

"Reports from the scene indicate that the 64-year-old man alleged that he was trying to catch a lift when he was accosted by men demanding money. The elderly man tried to defend himself but was overpowered and they stabbed and robbed him."

Dollman said the elderly man was stabbed in the chest and was in a serious condition. He was taken to hospital in the Netcare 911 ambulance to "an awaiting surgeon at a trauma centre for urgent medical care".