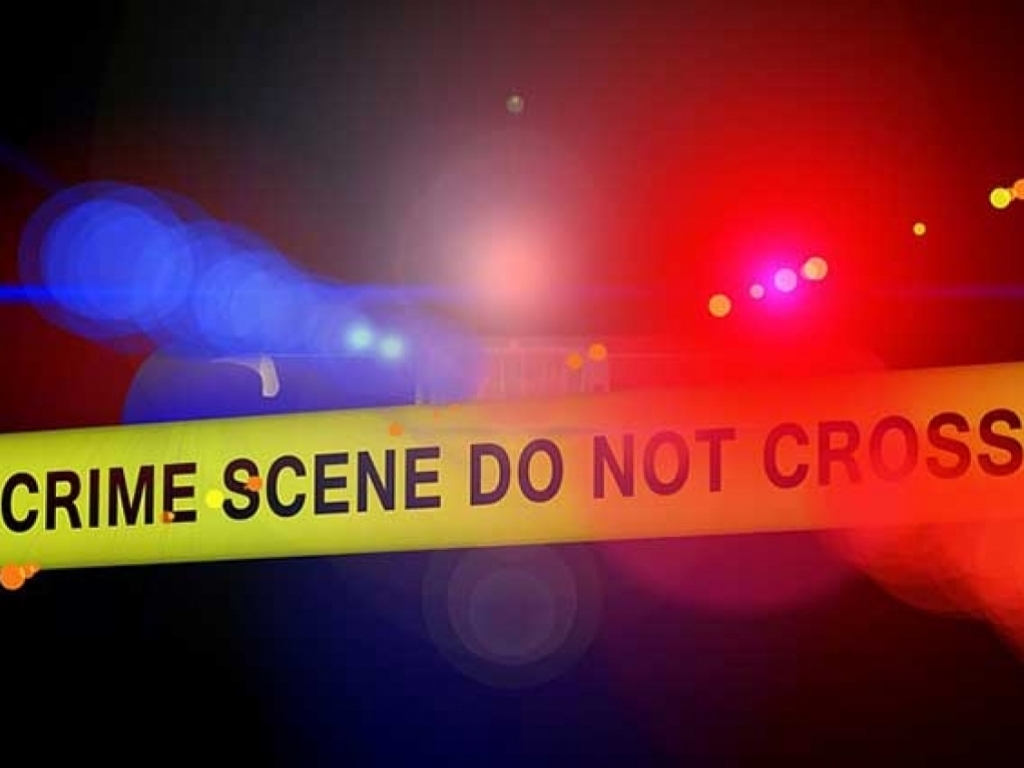 Ten people have been killed in separate shootings in Nyanga, Cape Town.

Ten people have been killed in separate shootings in Nyanga, Cape Town.

According to police, four people were shot and fatally wounded after suspects opened fire at a local tavern.

In a second shooting, three people were gunned down inside a shack. Another person was shot and killed outside the dwelling.

It was confirmed that a tenth person had also died.

The South African Police Service tweeted about the shootings.