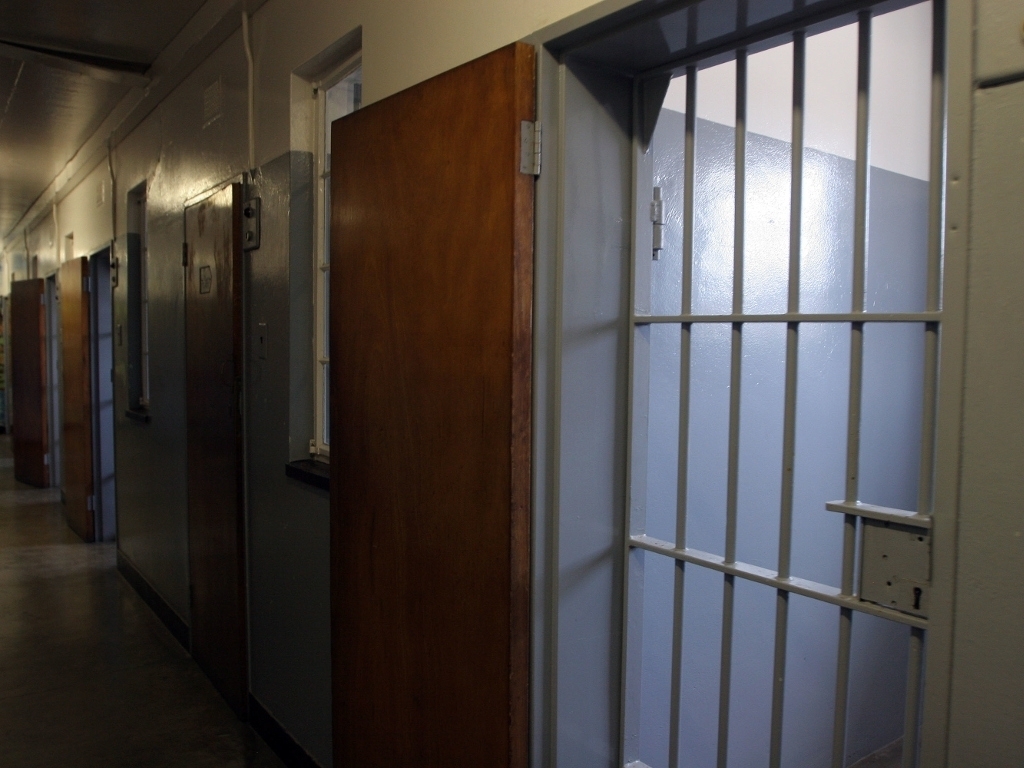 The Pietermaritzburg Regional Court sentenced a man to life imprisonment for the rape – and three years for kidnapping – a woman in 2014.

The Pietermaritzburg Regional Court on Friday convicted a 29-year-old man of rape and kidnappping, and sentenced him to life in prison for the rape and three years for kidnapping.

The man, Xolani Ndlovu, and an accomplice reportedly kicked in the door to a room in Usunduzi, KwaZulu-Natal, on November 29, 2014, and threatened the sleeping occupant with a knife and firearm.

They then took the occupant, a female aged 23, to a house where both men raped her. They left her alone at the house, from whence she was able to escape and laid a charge at the Taylors Halt police station.

The docket was then transferred to Plessislaer Family Violence, Child Protection and Sexual Offences unit for further investigation.

Ndlovu was caught a month later and made several court appearences before he was successfully prosecuted and sentenced.

His accomplice, however, remains at large.

Major General Bheki Langa, the acting Provisional Commissioner for KZN, commended the team of detectives for the work they did which secured the conviction and life-term sentence meted out to the perpetrator.

“We hope this sentence will serve as a warning to others that we will make sure that all those involved in crime against vulnerable women and children are locked behind the bars,” he said.