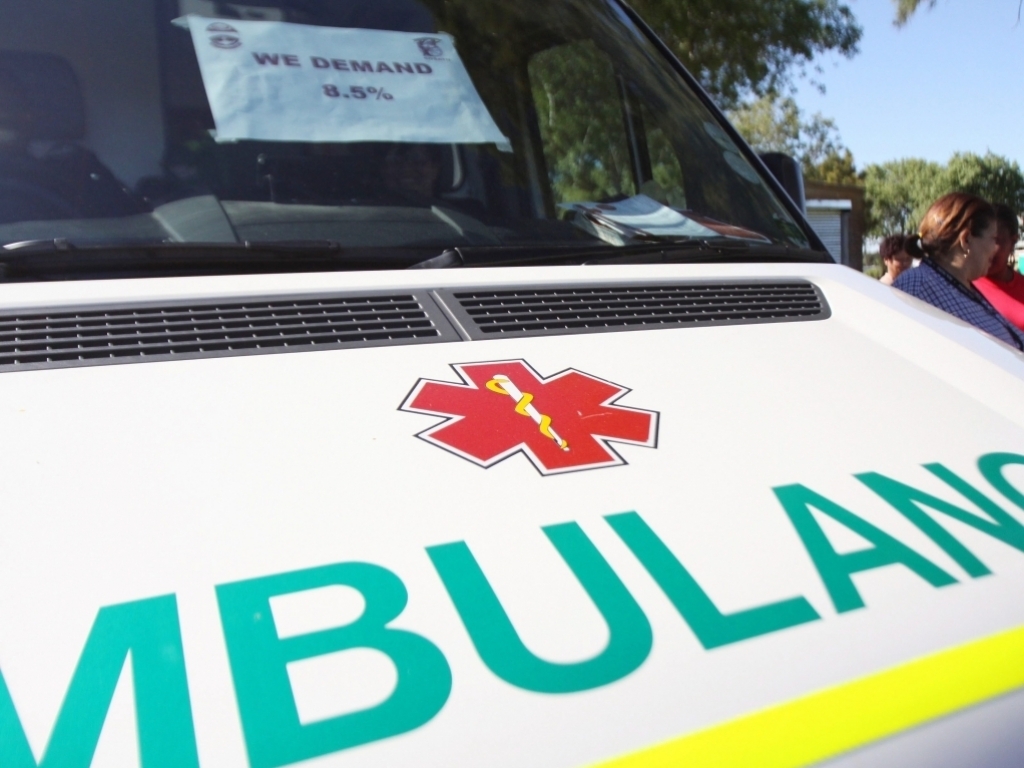 Plato had pledged to provide private security to escort EMS staff responding to medical emergencies in dangerous areas, but now says the proposed measures would be too expensive.

“We will have meetings where I will take a lead and look at all issues of safety regarding paramedics before a decision is made,” said Plato.

EMS operations manager Phumzile Papu added: “The mandate of police is not escorting but crime prevention. In Kalksteenfontein we still rely on police to escort, but if there is no resource, it is the responsibility of the family to bring that person to the police station to wait for help.”

Plato’s plans revolve around so-called ‘red zone areas’, where the threat to EMS staff is higher. Kalksteenfontein, where Papu was speaking, is among the 10 ‘red zone areas’ – and has experienced almost 50 incidents of attacks on provincial paramedics.