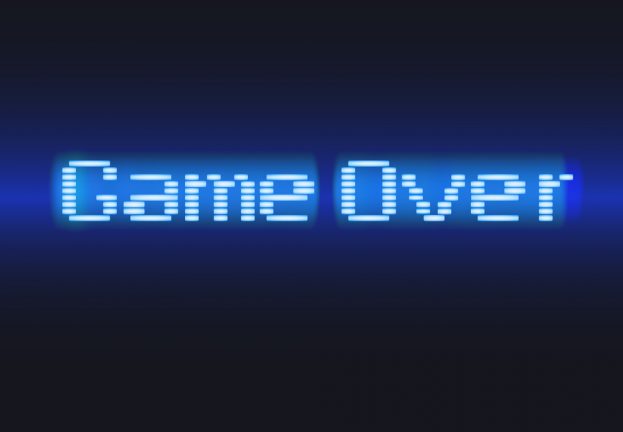 Sony became the latest entertainment company to suffer at the fingertips of hackers after their PlayStation social media channels were temporarily hacked on Sunday evening.

A group called OurMine claimed credit for the compromise that targeted the company’s Facebook and Twitter accounts.

Sony quickly regained control of the accounts but not before the hackers had posted a series of messages on the social media accounts.

OurMine is a well-known Saudi Arabian…