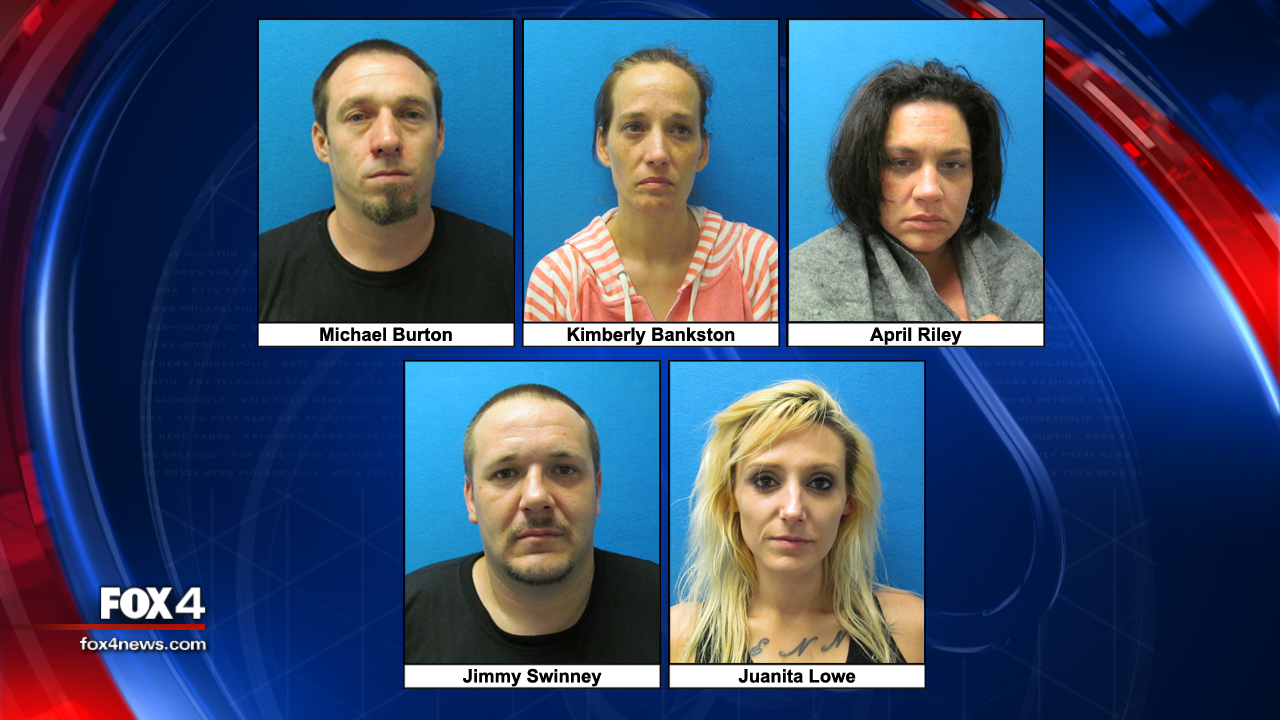 GRAPEVINE, Texas – Five suspects and more than 100 stolen credit card numbers are now off the streets in Grapevine.

The Grapevine Police Department said officers were called to the Comfort Suites in late April after a customer tried to pay with a credit card that had a fraud alert on it. The officers arrested that customer.

Dispatchers then began calling other hotels in the area and found other people using a credit card under the same name at Great Wolf Lodge.