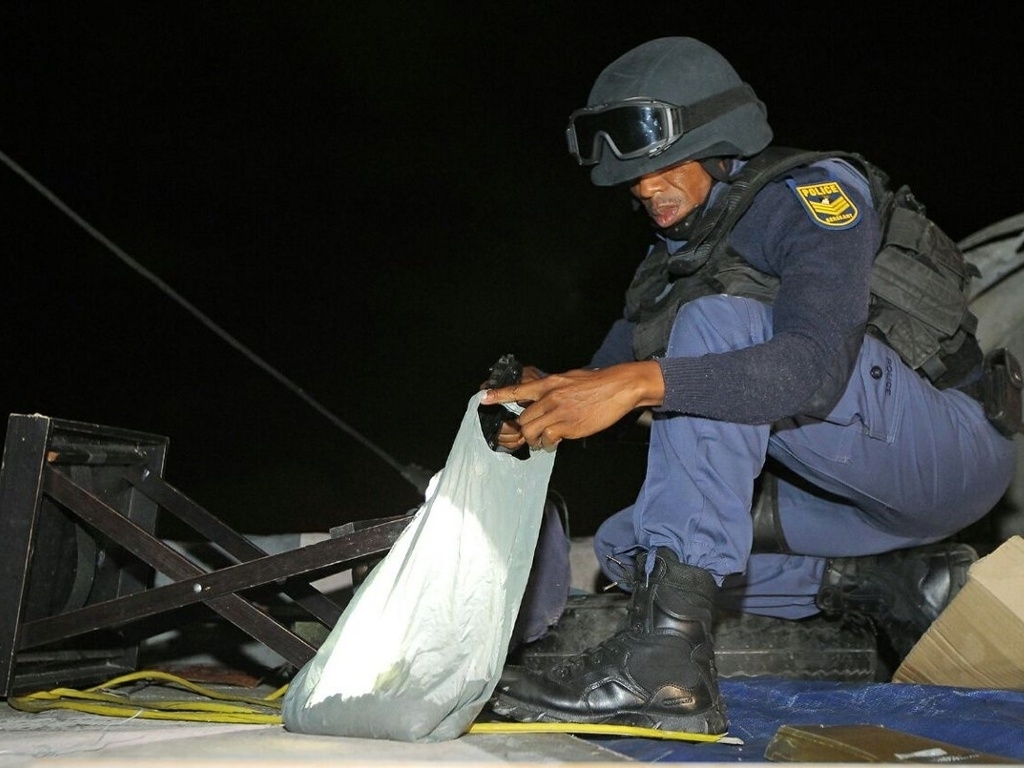 More than 170 people have been arrested in Philippi East and Nyanga for rape over the weekend during a crime blitz by police.

More than 170 people have been arrested in Philippi East and Nyanga for rape over the weekend during a crime blitz by police.

Suspects were also arrested on various other charges, including assault, car hijacking and drug-related crimes.

According to reports, 177 arrests were made for rape, 59 for drug-related offences, 11 for common assault and assault with the intent to inflict grievous bodily harm and 10 for hijacking.

A suspect was also arrested for a murder that occurred two weeks ago in the area.

Police say that they have specialised units patrolling the Phillipi area.

Minister of Police Fikile Mbalula praised the Western Cape Provincial Police Commissioner, Lieutenant-General Khombinkosi Jula, and his team for their efforts.
“These types of operations must be the norm until there is a sense of security and comfort for our people as envisaged by the Freedom Charter,” Mbalula said.
“Our people will never live in fear of criminals. Police must show all criminals that South Africa is not a failed state. The democratic government remains in charge as per the will of the people,” he added.