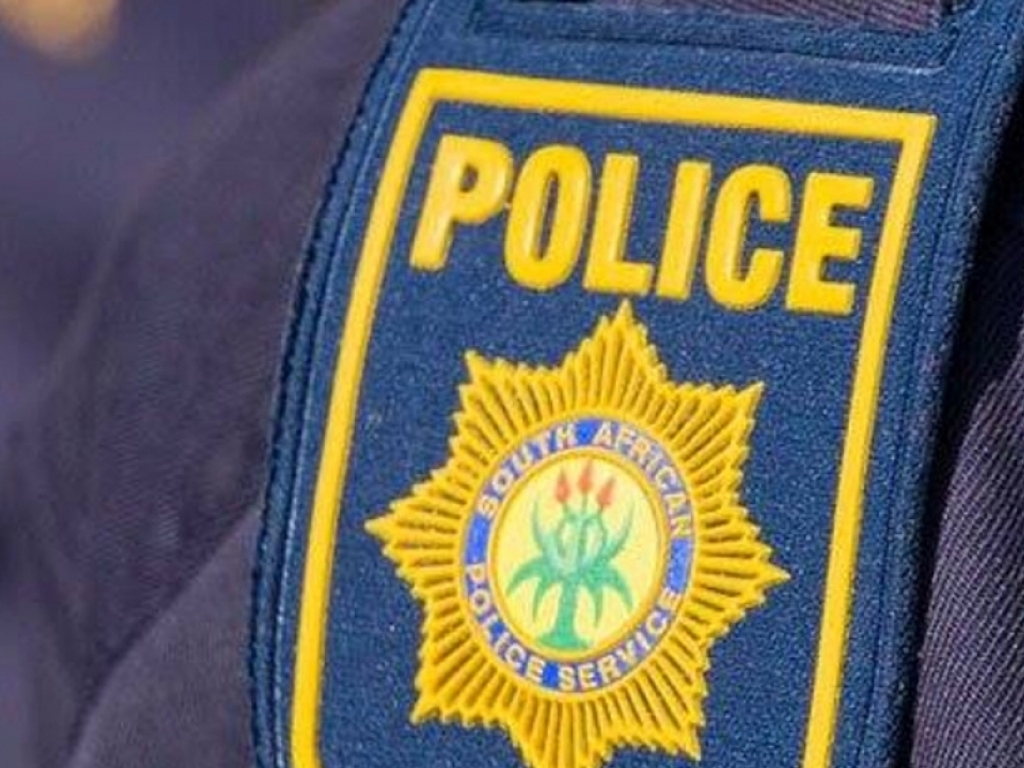 A taxi driver was shot and fatally wounded in Peddie, Eastern Cape on Saturday.

A taxi driver was shot and fatally wounded in Peddie, Eastern Cape on Saturday.

According to police, the taxi driver was on his way to a Peddie taxi rank when tragedy struck.

He was confronted by unknown assailants who shot and killed him. After killing the man, the suspects made off with his white Quantum.

"At approximately 09:11 members of the King Williamstown tracing team recovered the vehicle at Chungwa in the Ngqolowa location. The vehicle was locked and parked next to the road. The suspect/s are still at large," a police statement read.

Police are urging anyone with information on the incident to contact their nearest police station or the Crime Stop number on 0860010111.