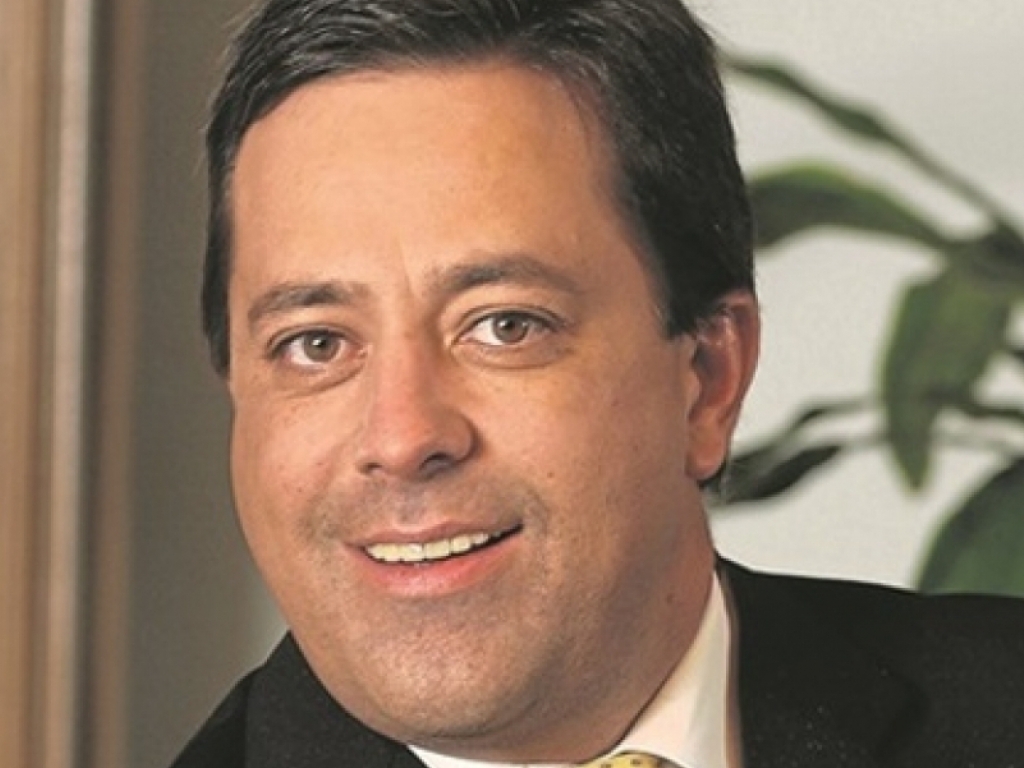 PPF threatens to take Steinhoff on

The Progressive Professionals Forum (PPF) is expected to lay criminal charges against retail giant Steinhoff International, which has become the subject of significant public scrutiny this week.

Chief Executive Officer of Steinhoff, Markus Jooste, resigned after it had emerged that there were a series of accounting irregularities at the company. All of which allegedly happened under his watch.

The PPF said it was agitated by what had transpired at Steinhoff this month, adding that there needed to be consequences.

“Consequently, the PPF will be opening a docket of Inquiry for criminal charges, at the Stellenbosch Police Station, against Steinhoff and its directors including Markus Jooste, following alleged fraudulent transactions as reported in the media and by default a confession from Jooste who has subsequently resigned,” said PPF spokesman Phapano Phasha this week.

The PPF is therefore calling on the PIC, the Minister of Finance, SARS and Minister Faith Muthambi to:

– to report the matter to The Independent Regulatory Board for Auditors and engage in appropriate processes to declare these directors delinquent.

– We also call on the Minister of Finance to investigate the possible violation of financial regulatory provisions by the PIC, South African Africa Reserve Bank and the auditors, Deloitte, that audited Steinhoff financial reports for 2015/ 2016 statements to be
investigated and reported to their Council/Association and IRBA.

“Failure to sanction an investigation by the Minister of Finance will leave us no option but to report him to the Public Protector for dereliction of duty,” added Phasha.

“Over and above the inquiry for criminal charges, the PPF will write a report to the Public Protector requesting her to initiate a comprehensive inquiry into a set of management companies sub-contracted by the PIC to assess if they are not also involved in alleged acts of corruption,” added Phasha.