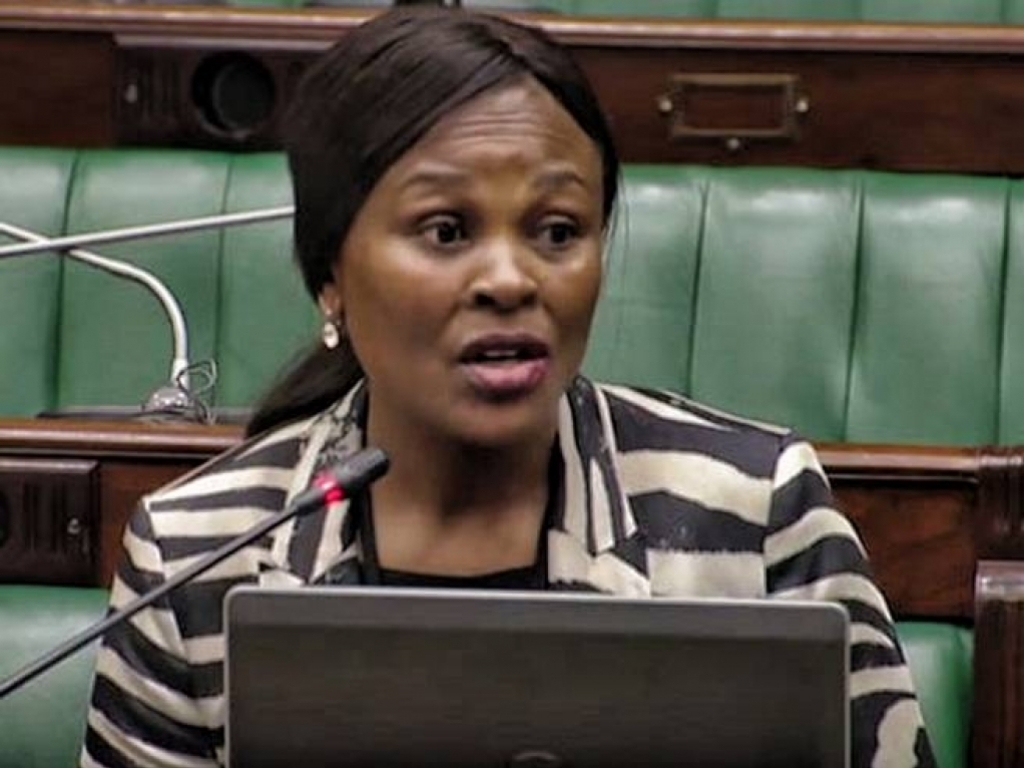 Busisiwe Mkhwebane is facing mounting pressure to institute a probe into the procurement process in the broadcast digital migration (BDM) process.

The pressure is mounting on Public Protector Advocate Busisiwe Mkhwebane to investigate the procurement process of the government-sponsored set-top-boxes (STB), which plays a significant role in the broadcast digital migration (BDM) process.

The calls for the investigation stem from allegations that the process has been marred by irregularities and corruption, which the Democratic Alliance believes need urgent investigation.

The seriousness of the allegations have been further underscored by recent revelations from the #GuptaLeaks emails that Tony Gupta reportedly acted as a conduit between MultiChoice and the former Minister of Communications, Faith Muthambi.

According to reports published last week, Tony Gupta was reportedly involved in convincing the former Communications Minister to adjust the BDM policy in MultiChoice’s favour. MultiChoice was a key player in the STB encryption battle.

It was also revealed on Sunday that the Directorate for Priority Crime Investigation in South Africa (popularly known as the Hawks), reportedly raided 13 out of the 26 firms involved in the STB tender. The raid followed a 10-month investigation into collusion in the process run by the Competition Commission.

In addition to these revelations, an investigation by PriceWaterhouseCoopers (PWC) into the process also indicated that serious irregularities – and possible criminal acts – had occurred in the procurement process, which needed urgent action.

According to a statement released by the Democratic Alliance’s Shadow Minister of Telecommunications and Postal Services, Marian Shinn, the ministries chose not to act on the report as it was only “a draft”.

Shinn said that the DA had issued a request to the Public Protector, initially asking that her office:

Shinn added that the request was acknowledged by the Public Protector’s office on August 8, 2017, but to date (three months later), there has been little progress.

Aside from approaching the Public Protector, the Universal Service and Access Agency of South Africa (USAASA) has approached the North Gauteng High Court for a declaratory order to have the tender process proclaimed unlawful and to have the purchase orders set aside as a result of irregularities in the tender awarding process.

The matter is still to be heard.