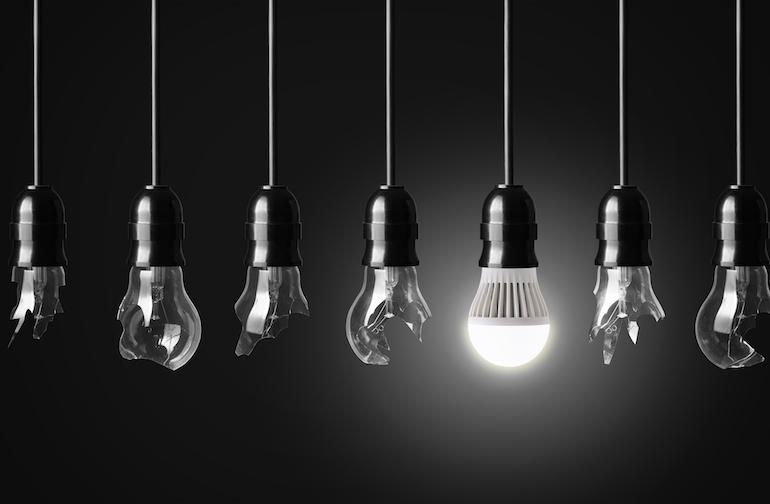 It will seem incredible to many that we are still discovering security holes in software that has been in use for decades. Most people might expect that, at least for the software used by hundreds of millions of people every day, faults should have been spotted and fixed by now.

But the chaos caused by the WannaCry ransomware this week shows how hard it is to secure even the most seasoned software, and that things can still go wrong on a grand scale.

For we live in a world of software that’s all but impossible to secure, and this will always be the case.

That’s because software is rarely conceived or written in isolation. Sometimes developers are building on old code written by others, or they have to connect it to other systems they neither architected nor built. Code is often written in a hurry by developers with every intention of going back to fix it later, but who never get the time. And business priorities change just as coding fashions change, whether that’s the languages used or the way projects are managed.

Rather than seeking perfection, software development is a more often a compromise. Consider a…