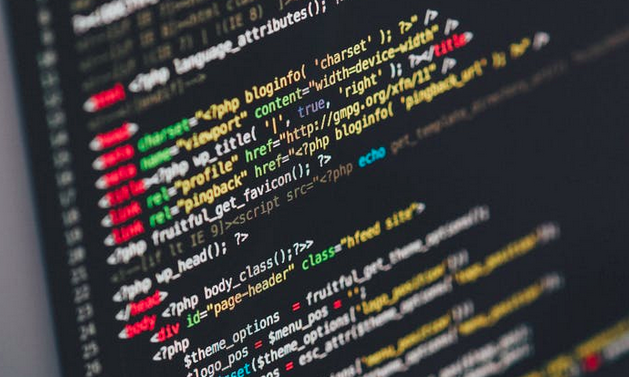 Stories about hospitals and other institutions shut down by ransomware have been making headlines in recent months. According to CNN, the FBI estimated that cybercriminals would collect over $1 billion in ransoms during 2016. In fact, the losses suffered by organizations were likely higher, due to the disruption of productivity and business continuity, as well as the general reluctance of organizations to report ransomware incidents.

Webroot expects ransomware to become an even larger problem in 2017. The Webroot Threat Research team closely monitors ransomware, and has identified the most important ransomware trends of 2016—and predicted several likely 2017 trends.

The first trend is the rise of Locky, the most successful ransomware of 2016. In its debut week in February, it infected over 400,000 victims, and the experts at SmartData Collective estimated it has earned more than $1 million a day since then. Locky was one of the first ransomware variants to encrypt unmapped network drives, which has been particularly devastating to small businesses. Initially, Locky propagated through email attachments containing macros…