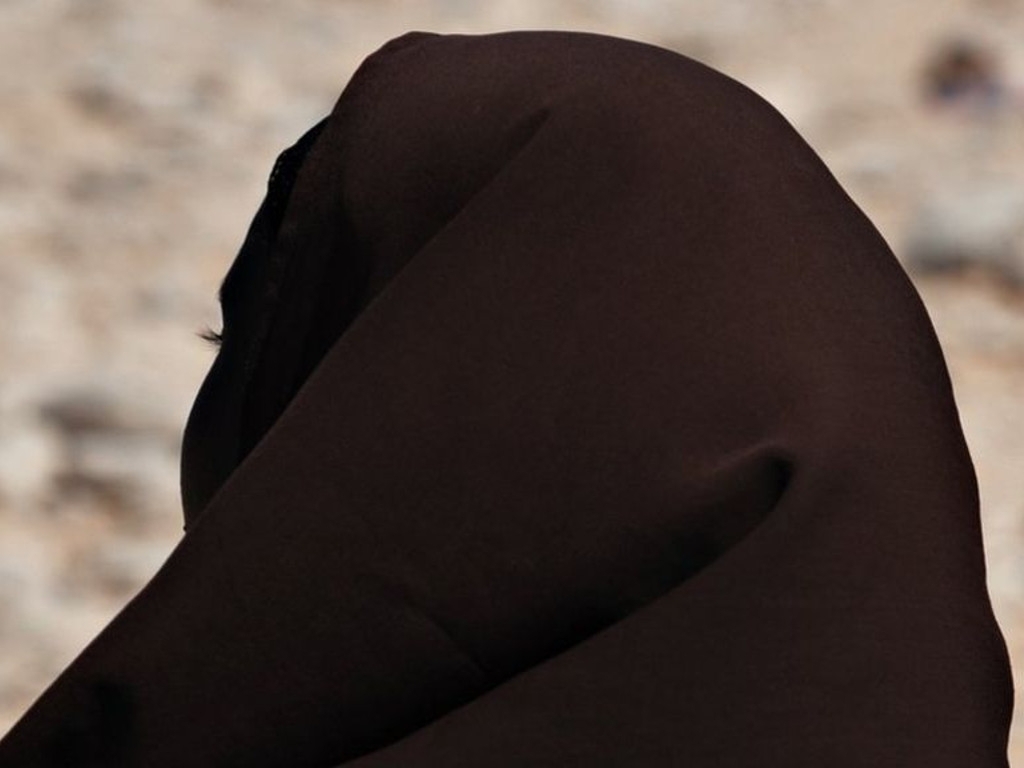 Following years of lobbying by children’s and women’s rights advocates, the Republic of Somaliland has for the first time passed a law making rape illegal.

Following years of lobbying by children’s and women’s rights advocates, the self-proclaimed republic of Somaliland has for the first time passed a law making rape illegal.

There is no law against rape in Somalia, with rape, viewed more as a cultural problem than a crime. Traditional ways of resolving such cases often favoured the perpetrator and included the victim often being forced to marry the rapist.

Families often supported this measure as a means of hiding the shame attached to rape, with victims often having no say in the matter.

With the passing of the lawmaking rape illegal, rapists no longer have the option of marrying their victims and rather face a prison sentence of at least 30 years.

The passing of the law has been hailed by many, with Faisa Ali Yusuf of the Women’s Agenda Forum telling the BBC that such legislation has been a long time coming.

Bashe Mohamed Farah, Somaliland’s Speaker of Parliament, told the BBC that it is hoped that the new law would reverse the trend which has seen cases of rape increase.

However, the easy part has been the passing of the law. The difficulty will come in implementing the law in a society that is as deeply cultural as Somaliland is. It will require more than political will.

But, the self-proclaimed republic is eager to show itself to be a viable democracy with working systems which may the impetus that is needed to successfully enforce the law.