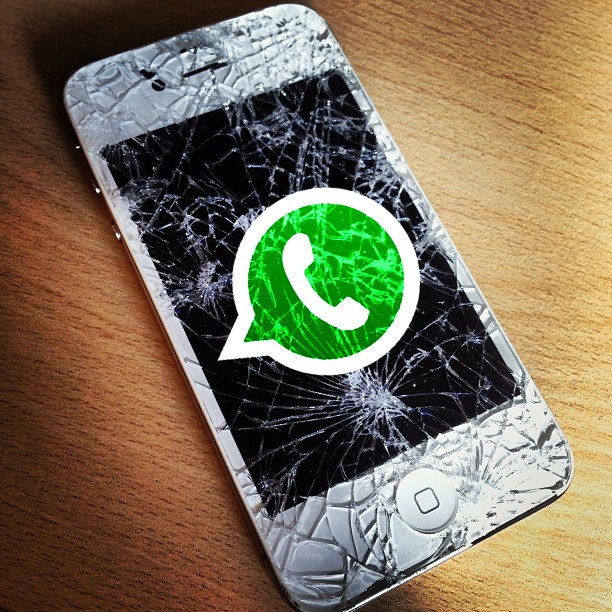 Earlier this month, UK Home Secretary Amber Rudd idiotically insisted that “real people” don’t need encrypted messaging apps; but as foolish a statement as that was, there was a kernel of truth to it.

Because real people don’t just need encrypted messaging apps that offer end-to-end protection, they also need end-point security — the kinds of thoughtful design and expedient updating and transparent code that enables them to defend their devices from attackers who gain access to their messages by compromising their phones and computers.

Computer scientist Megan Square writes in The Conversation that “Inventing new ways to protect our digital endpoints without reducing their usefulness is very challenging, but some new technologies just over the horizon might help.”

Suppose a criminal organization or bad government, EvilRegime, wants to spy on you and everyone you communicate with. To protect yourself, you’ve installed an end-to-end encryption tool, such as Signal, for messaging. This makes eavesdropping – even with a court’s permission – that much more difficult for EvilRegime.