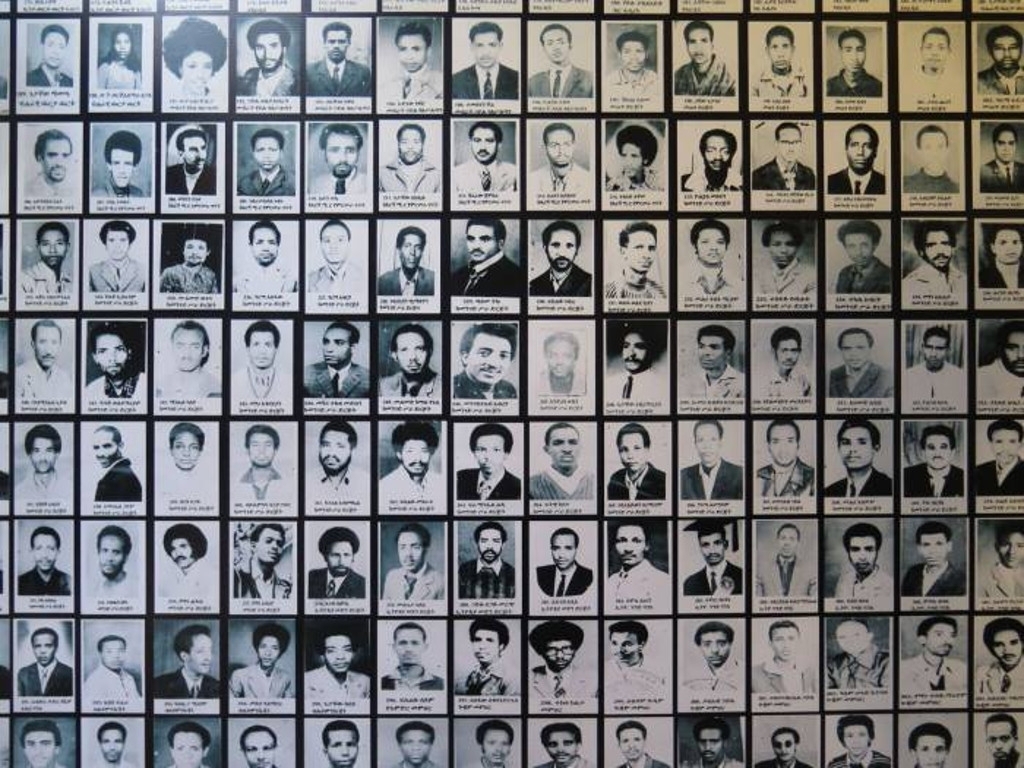 The trial investigating mass murders during the bloody purges in Ethiopia in the late 1970s, known as the ‘Red Terror’, begins on Monday in The Hague.

The trial investigating the deaths of people during bloody purges in Ethiopia in the late 1970s, that became known as the ‘Red Terror’, begins on Monday in The Hague in The Netherlands.

Eshetu Alemu, who was an aide to the now-exiled dictator Mengistu Haile Mariam, faces multiple charges of war crimes.

Alemu, 63, stands accused of ordering the execution of 75 people in a church during the purges. He also faces charges of torture and inhumane treatment. According to reports, he would tie prisoners up, suspend them in mid-air and beat their bare feet with sticks.

Alemu had hoped to escape charges by going into exile in Europe, becoming a Dutch citizen in the process. Despite his absence, an Ethiopian court sentenced him to death.

Mengistu ruled Ethiopia with an iron fist from 1977, following a coup against Emperor Haile Selassie in 1974.

Over the next two weeks, a Dutch district court will hear testimony from some of the reported victims, who have waited a number of years to see justice served.

The case itself is a rare one to be heard by a district court.