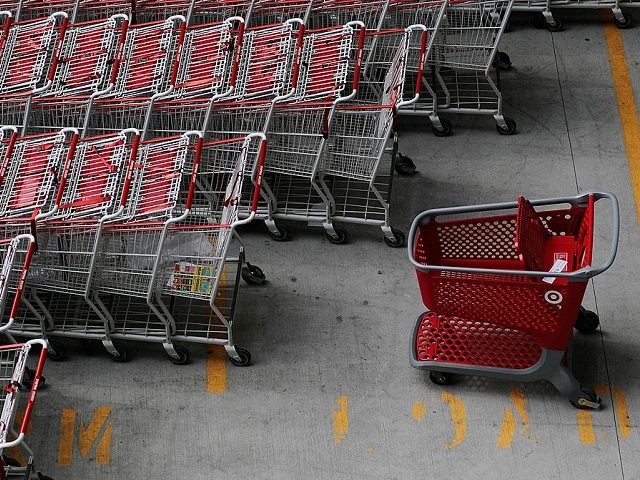 The cost estimate to retail giant Target is now approaching $300 million for damage created by its massive 2013 data breach where the credit card information of some 40 million customers was lost to hackers.

Last week, the Minnesota-based company announced an $18.5 million settlement in a lawsuit filed by a group of state attorneys general that alleged that Target put its customers’ financial well-being at risk.

The lawsuit was filed after Target fell victim to one of the biggest data breaches to hit a U.S. retailer in U.S. history.

As a requirement of the settlement, Target will have to institute new security procedures and will have to hire a third-party company to conduct a full security audit of the company’s systems.

But this lawsuit is hardly the end of the company’s troubles over the data breach. The damage is now approaching $300 million, according to one tech security blog.

A report at SSL Store says the payout has hit $292 million already,…