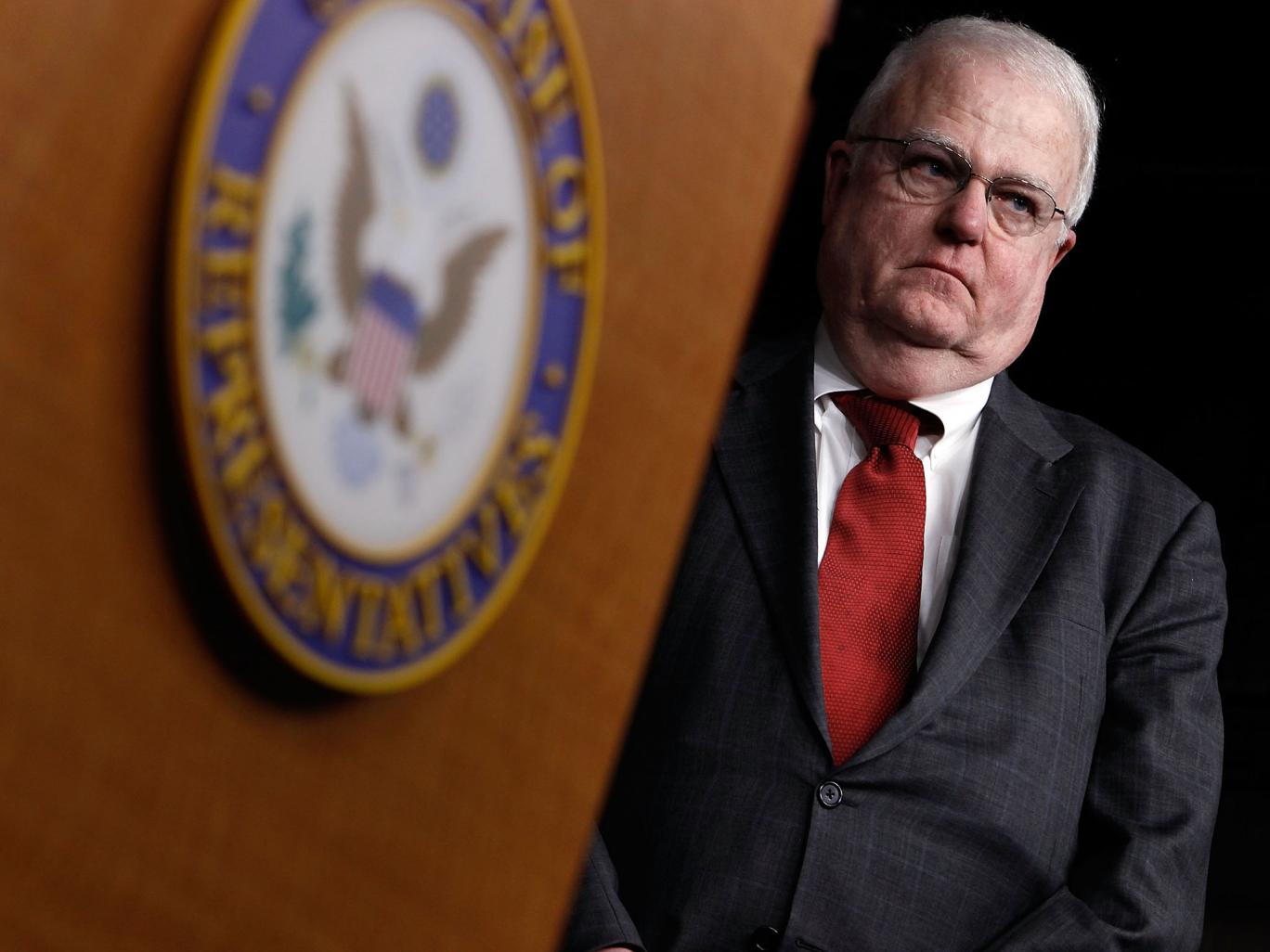 A Republican politician who voted to eliminate US Internet privacy rules has come under fire after saying “Nobody’s got to use the Internet” when asked why ISPs should be able to use and share their customers’ data.

Rep Jim Sensenbrenner told constituents it was up to them to decide whether they want to use the Internet at a town hall meeting with voters in Wisconsin‘s 5th congressional district.

An attendee at the meeting had questioned the lawmaker on the US government’s recent decision to eliminate Obama-era broadband privacy rules, which critics have called a “blow” to user privacy.

The decision gives ISP companies the green light to sell browser histories and other information on its customers to advertising and marketing firms.

“Well, you know… nobody’s got to use the Internet,” Mr Sensenbrenner replied.

“And the thing is that if you start regulating the Internet like a utility, if we did that right at the beginning, we would have no Internet.”

He continued: “Internet companies have invested an awful lot of money, you know, in having almost universal service now and, you know, the fact is, I don’t think it’s my job to tell you that you cannot get advertising through your information…