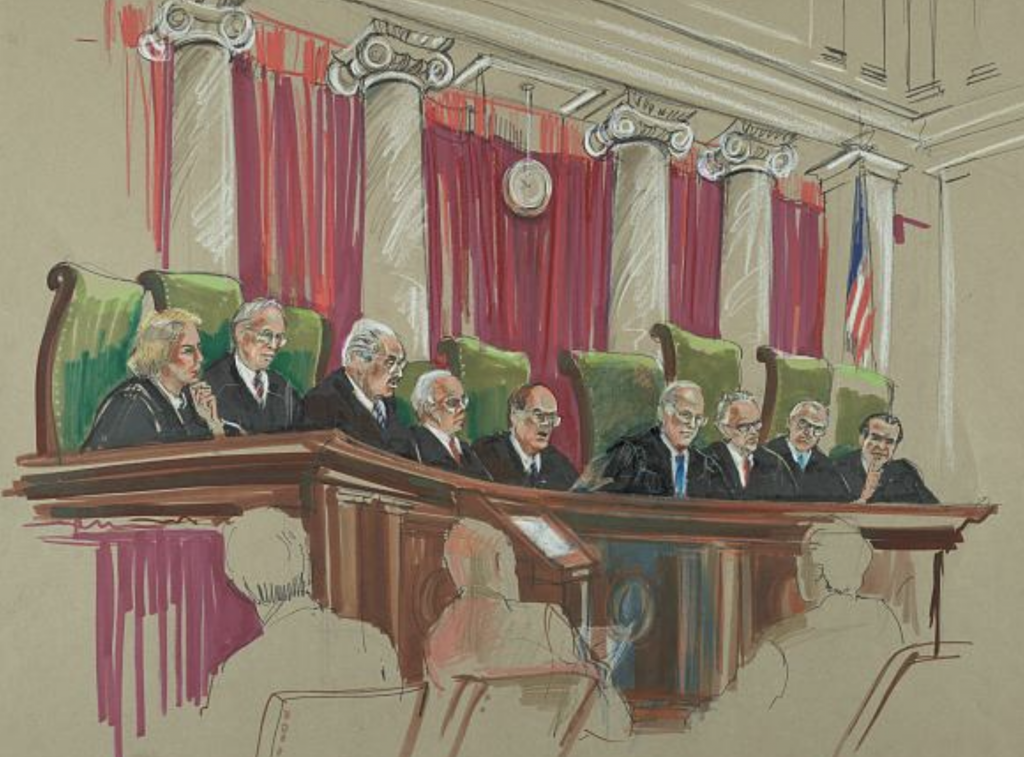 More than 5,000 fans came to hear U.S. Supreme Court Justice Ruth Bader Ginsburg speak about her bestseller, “My Own Words,” at the Library of Congress’ 2019 National Book Festival, many waiting in line for hours beforehand. The previous year, Justice Sonia Sotomayor attracted a similar record-breaking festival audience, and Justice Clarence Thomas filled the Library’s Coolidge Auditorium for a talk he gave there.

It’s not just in person, however, that Supreme Court justices draw crowds at the Library: Year after year, the Supreme Court papers in the Manuscript Division are among the Library’s most frequently used collections.

Representing more than 35 justices, the papers make up the largest Supreme Court documents collection in the U.S. They span the 19th century into the 21st, but the collection is especially rich for the years after 1935, when the Supreme Court’s iconic Capitol Hill building opened — the expansive quarters provided ample space for justices to store records.

They examine individual cases, they track rulings on social issues, they search for hints about the justices’ lives and they write — legal analyses, general-interest blogs, biographies, histories. When a portion of the papers of Justice John Paul Stevens, who died last July, open to the public in October 2020, interest is sure to be great.

Within the collections are handwritten letters, memos, journals, draft opinions and conference notes. Some documents connect to landmark decisions, such as congratulatory notes Warren received as chief justice following the court’s unanimous 1954 ruling in Brown v. Board of Education against racial segregation in public schools. “Dear Chief,” wrote Justice Harold Burton, “Today I believe has been a great day for America and the Court.”

Other documents are more obscure, yet surprising: Barack Obama, then still a student at Harvard Law School, wrote to Brennan in the early 1990s reflecting on Brennan’s judicial opinions.

“The papers are as idiosyncratic as the justices,” said historian Ryan Reft, who acquires and curates legal papers at the Library. “They show how justices think about things, how they organize things … what they care about and what they choose to reveal.”

Since the early 1990s, political scientist Joseph Kobylka of Southern Methodist University has used the papers to write about judicial decision-making, intercourt dynamics and litigation on reproductive rights and the death penalty. He is also writing a book about Blackmun; some of his correspondence with the justice is included in Blackmun’s papers. 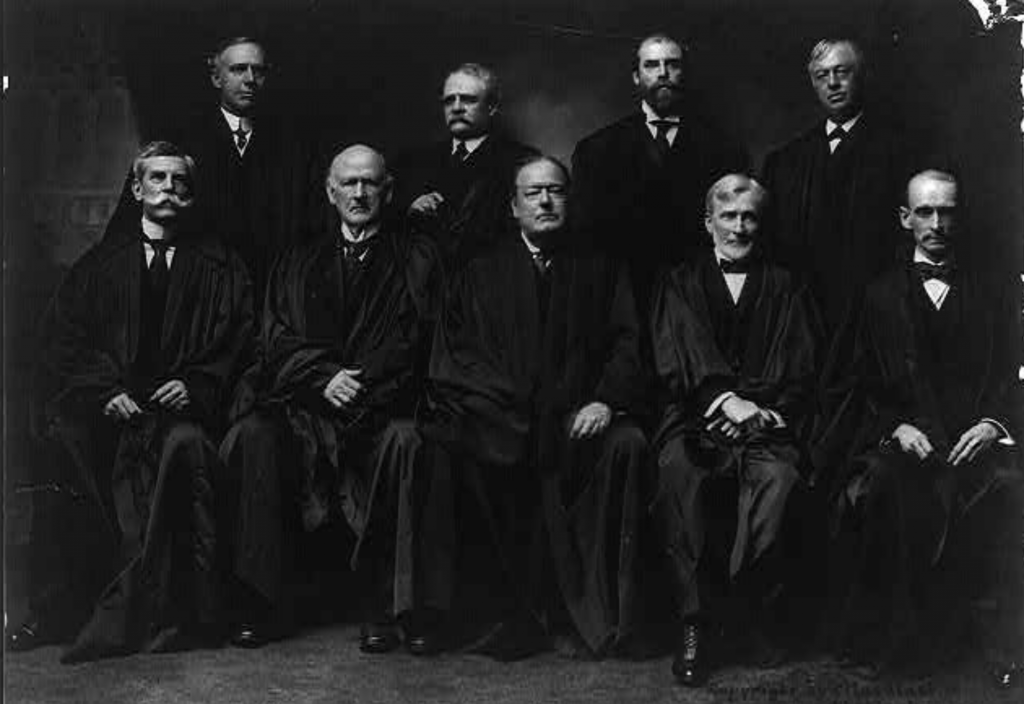 “I just love doing this stuff,” Kobylka said of his research in the papers. “At the end of the day, I’m exhausted but exhilarated at the same time.”

Every other year starting in 2011, Kobylka also has chaperoned a group of his honors students on a spring-break trip to the Manuscript Division, where they learn how to research the Supreme Court using original documents.

Paxton Murphy of Covington, Louisiana, was among the 13 students who sorted through boxes under Kobylka’s direction in 2019. Murphy was especially struck by how the justices could read the same law and precedent and hear the same oral arguments yet come to widely divergent conclusions.

“That’s the big revelation I had,” he said. “It’s just not very cut-and-dried. There are so many factors and variables that are affecting these conclusions.”

Longtime journalist and author Joan Biskupic, now a CNN legal analyst, first delved into the Library’s Supreme Court papers in 1993 as part of a team that explored Marshall’s collection to write a series in the Washington Post about the court.

While sorting through correspondence, Biskupic encountered a June 7, 1990, letter from Brennan to Marshall. Referring to the drafting of a 1990 opinion on the rights of criminal suspects to avoid self-incrimination, Brennan wrote, “As you will recall, Sandra forced my hand by threatening to lead the revolution.”

Sandra is Justice Sandra Day O’Connor. The letter, said Biskupic, “whetted my appetite for more on this woman who ‘forced’ the hand of master strategist Brennan.”

In 2005, Biskupic published the bestseller “Sandra Day O’Connor: How the First Woman on the Supreme Court Became Its Most Influential Justice” using the Library’s Supreme Court papers and other sources. O’Connor has donated her papers to the Library, but they are not yet open to the public, so Biskupic instead relied on those of other justices.

“Just because someone’s papers aren’t open, you can find out about them from the other justices’ papers — correspondence, conference memos,” said Reft. “There are other ways of getting at it.”

Using the same approach, Biskupic subsequently wrote books about Justices Antonin Scalia, Sotomayor and John Roberts. Scalia’s papers are at Harvard University. Sotomayor and Roberts have yet to decide on repositories for theirs.

“It’s very fulfilling for us as a staff to see when researchers come in and they write a book or they publish an article,” said Jeffrey Flannery, head of the reading room. “We’re not a mausoleum here — we want the collections to be used.”