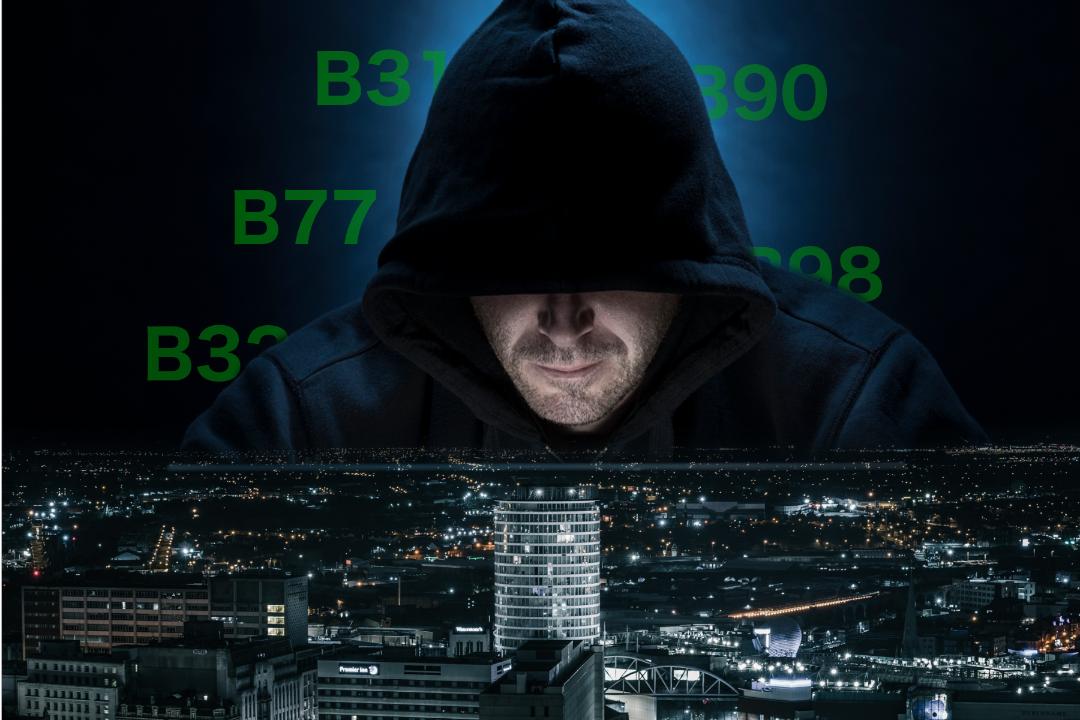 A staggering number of Brummies have their identities for sale by criminals on the dark web, it has been revealed.

Research from data intelligence company C6 – An Acuris Company – has revealed almost 431,000 people in Birmingham have full or part of their identities for sale on the dark web.

It also revealed the hot spots in Birmingham and Wolverhampton where residents are most likely to be targeted.

Some 430,983 people from Birmingham and 94,084 people in Wolverhampton currently have their e-mail addresses, passwords and social media information for sale on the dark web.

According to credit score operator Experian, the fraud industry costs the UK economy £193 billion a year,.

The data company revealed on a nationwide basis, on average 15% of addresses have either in full or part of their identities for sale on the dark web.

However, there are some places in Birmingham and Wolverhampton with more than double this rate of identities being stolen.

Out of the 57,000 residents in the B77 area, 30% have fallen victim to having their data stolen and posted on the dark web for a fee.

The top 5 areas in Birmingham and Wolverhampton affected

The startling figures come as part of a complex and patient process by fraudsters, who can operate both locally to obtain the information from overseas.

How they do it

COO for the data company, Emma Mills said: “Online crime often starts with criminals acquiring your email address. They add to this information over time, until they have secured enough of your personal information to commit a crime.

“Their MO is e-mail addresses and passwords, which they will then brute force against all types of websites from your e-mail account, social media accounts and even a catalogue account like Next or Argos for example.

“If they have luck, they will be able to see the address you have listed on such catalogue websites, your friends on Facebook and even your credit card…