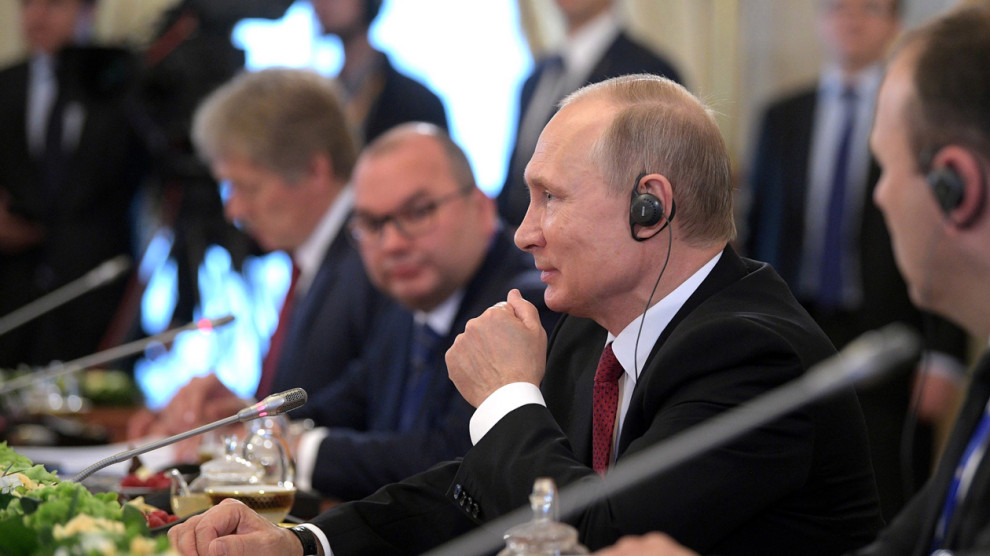 A few days ago the Intercept got hold of an NSA document outlining Russian plans to hack directly into voting operations throughout the US:

Today Bloomberg reports that this was just the tip of the iceberg:

Russia’s cyberattack on the U.S. electoral system before Donald Trump’s election was far more widespread than has been publicly revealed, including incursions into voter databases and software systems in almost twice as many states as previously reported.