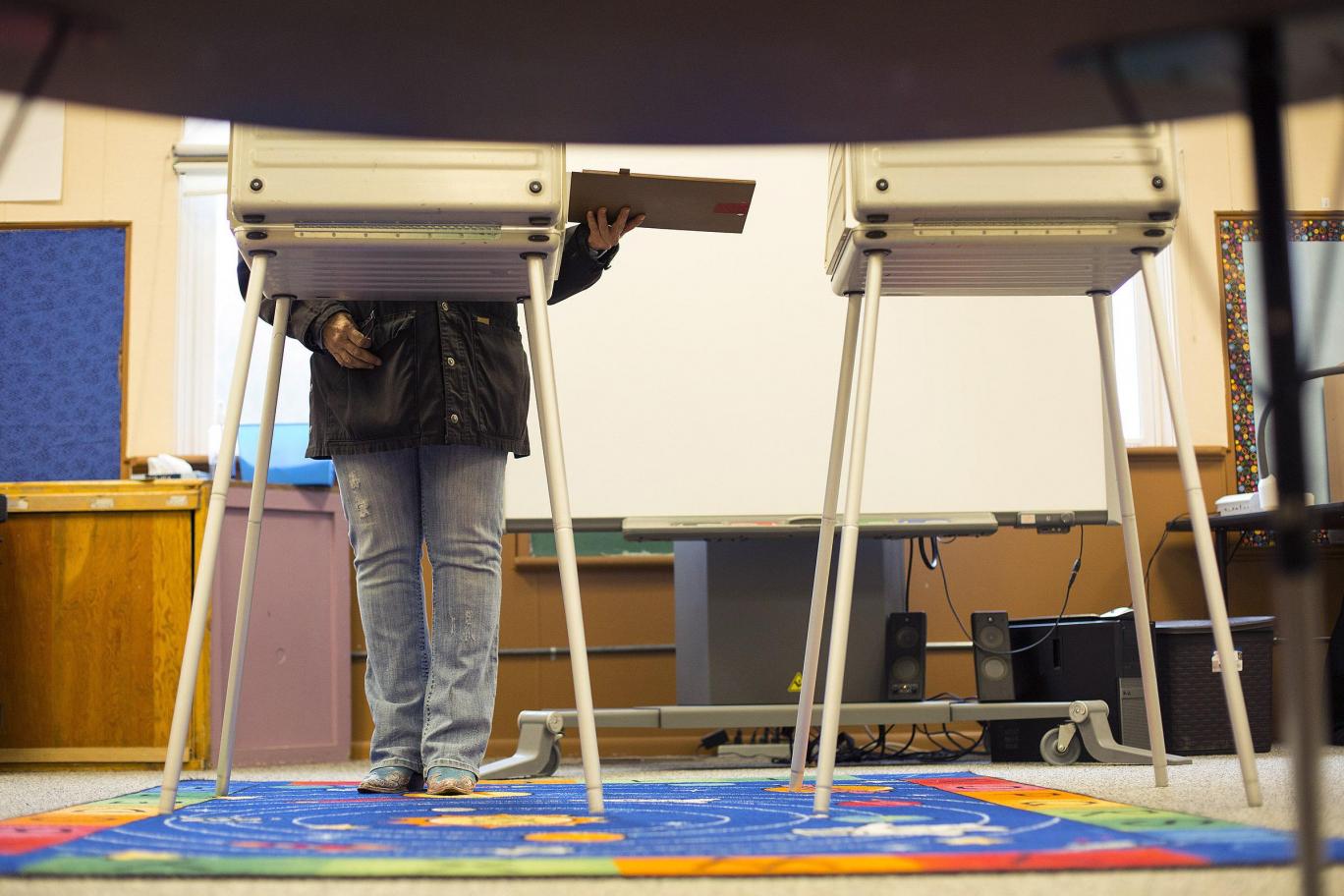 A Russian cyber attack on the US electoral system affected almost 40 states during the 2016 election, sources have revealed.

The cyber attack – which targeted software used by poll workers on election day – hit 39 states, sources familiar with the US investigation into the matter told Bloomberg. That number, if accurate, represents a far larger attack than previously reported.

The Intercept recently published a top-secret National Security Agency document detailing an attempted launch of a Russian spear-phishing campaign on local governments in advance of the US election. The report suggested hackers had accessed at least one US voting software supplier.

According to Bloomberg, however, the hackers accessed dozens of voter databases and at least one campaign finance database.

The attack was so severe that it drove Obama administration officials to complain directly to the Russian government via a “red phone”. The administration feared the hackers would delete voter rolls or otherwise tamper with the voting process in order to undermine…