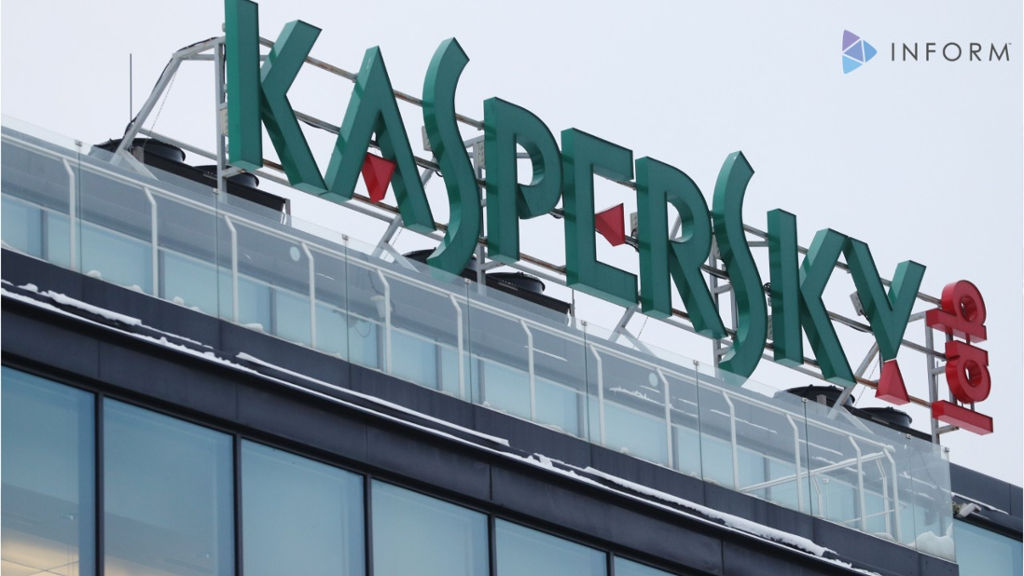 Now that hysterical anti-Trumpers have failed to prove collusion between Putin and the president, they are going after anything that breathes Russian air. Unfortunately, the crazed behavior has extended to include members of Congress.

The Senate Armed Services Committee, in an attempt to “counter Russian aggression,” is now proposing the entire Department of Defense be prohibited from using any software developed by Kaspersky Labs, a leading cybersecurity technology company, which happens to be headquartered in Moscow. They are additionally drafting legislation that singles out Kaspersky and broadly includes any company “operating from Moscow” that will make this ill-conceived ban a law.

Kaspersky Labs is probably the single most-respected cybersecurity research and development company on the planet. It is usually first to digest and dissect the inner-workings of zero-day malware and have a long and highly respected history of doggedly pursuing adversary cybercrime campaigns — and openly sharing the results with actionable information and intelligence throughout the InfoSec and cybersecurity community.

To view this page ensure that Adobe Flash Player version 10.2.0 or greater is installed.

Big fans of Kaspersky include guys like Robert M. Lee, the CEO of the industrial cybersecurity firm Dragos, an industrial control security instructor at SANS Institute, and a former U.S. Air Force cyberwarfare operations officer. Of the hundreds of thousands of information security professionals in the world, you would be hard-pressed to find a single person who has a negative view of the company.

I thought Congress was supposed to be a thoughtful and studious body of pre-eminent thinkers in America who are voted into office to look out for the best interests of the American public. And it would seem to me that if you don’t understand something very well but are held responsible for outcomes, then you would consult with domain experts before making decisions that affect the domain.

Apparently not. Not a single member of the Senate committee has apparently bothered to query anyone in the private sector about this Kaspersky ban before…