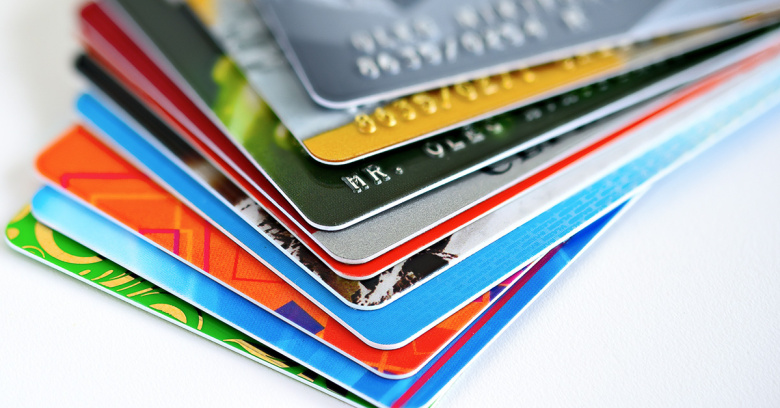 Roman Seleznev, the Russian MP’s son who was found guilty last year of hacking into point-of-sale (PoS) systems and stealing millions of credit cards, has received the longest-ever sentence for hacking to be handed down in the US.

The prosecutors had asked for 30 years, referring to Selznev in a sentencing memorandum as “a pioneer” in the online theft and monetization of card data. At 27 years, the final sentencing came in close to what prosecutors were after.

He was convicted for running a vast credit card and identity theft operation from his homes in Bali, Indonesia, and Vladivostok, Russia, and for selling more than 2m credit card numbers on the black market.

Losses from his crimes, which targeted 3,700 financial institutions and 500 businesses around the world, came to at least $170m. Among his prey were small businesses, some of which struggled to defend against his attacks, and some of which failed to recover at all. Court documents said that total losses could grow to billions of dollars.

One of the victimized businesses that went belly-up was a Seattle pizza parlor that had been in business for 22 years. It was forced to declare bankruptcy after its PoS system was breached and it got swamped by a wave of credit card fraud.