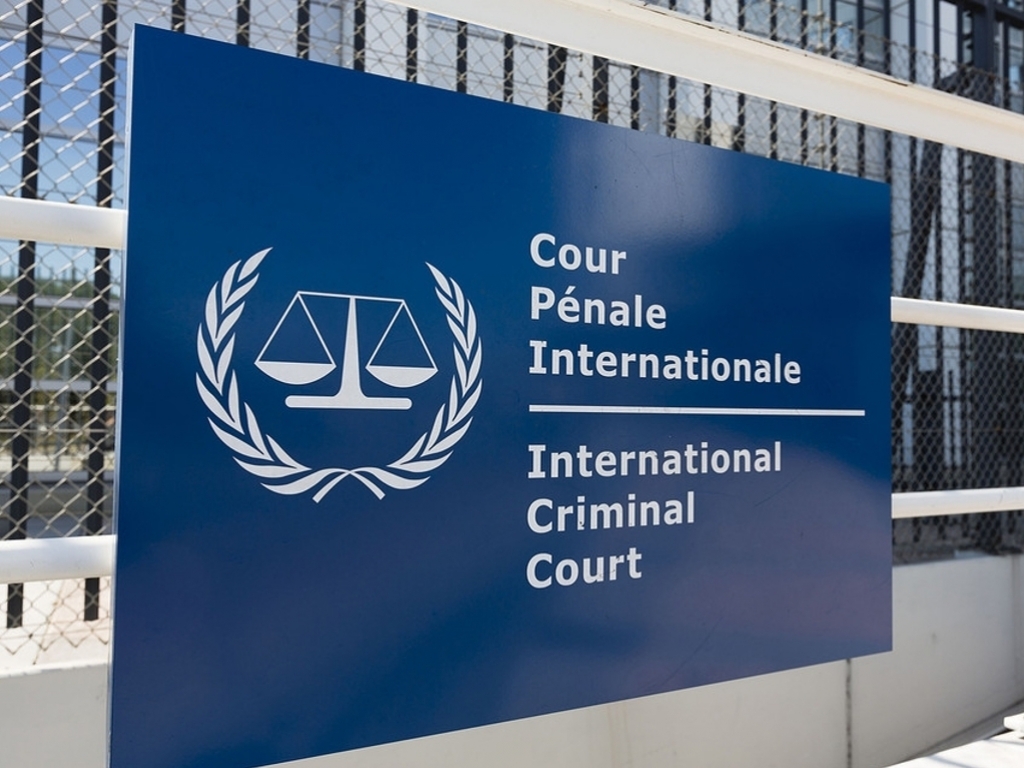 The ICC is set to hand down its ruling on whether or not South Africa flouted international law by not arresting Sudan president Omar al-Bashir in 2015.

The International Criminal Court is set to hand down its ruling on whether or not South Africa flouted international law by not arresting Sudan President Omar al-Bashir in 2015.

Bashir faces accusations of committing genocide, war crimes and crimes against humanity. In 2009 and 2010, the ICC issued two international arrest warrants for the Sudanese president.

In 2015, Bashir attended an African Union summit held in Johannesburg. Despite the arrest warrants issued, Bashir was allowed to leave the country.

South Africa’s failure to arrest Bashir embroiled the country in a bitter tangle with the ICC, with Pretoria disputing accusations by ICC prosecutors that it had broken its obligations to the tribunal – a tribunal it was party to founding in 2002.

Prosecutors accused Pretoria of having the “ability to arrest and surrender Mr al-Bashir and it chose not to do so.” Pretoria defended the lack of action by saying that as Bashir had diplomatic immunity, it was not obligated “under international law on South Africa to arrest” him.

International law experts will be watching the ruling keenly, as it will serve as a precedent for future cooperation between countries and the ICC.

The ruling will also highlight the necessity that the court, based in The Hague, receive support from member states and the United Nations Security Council.