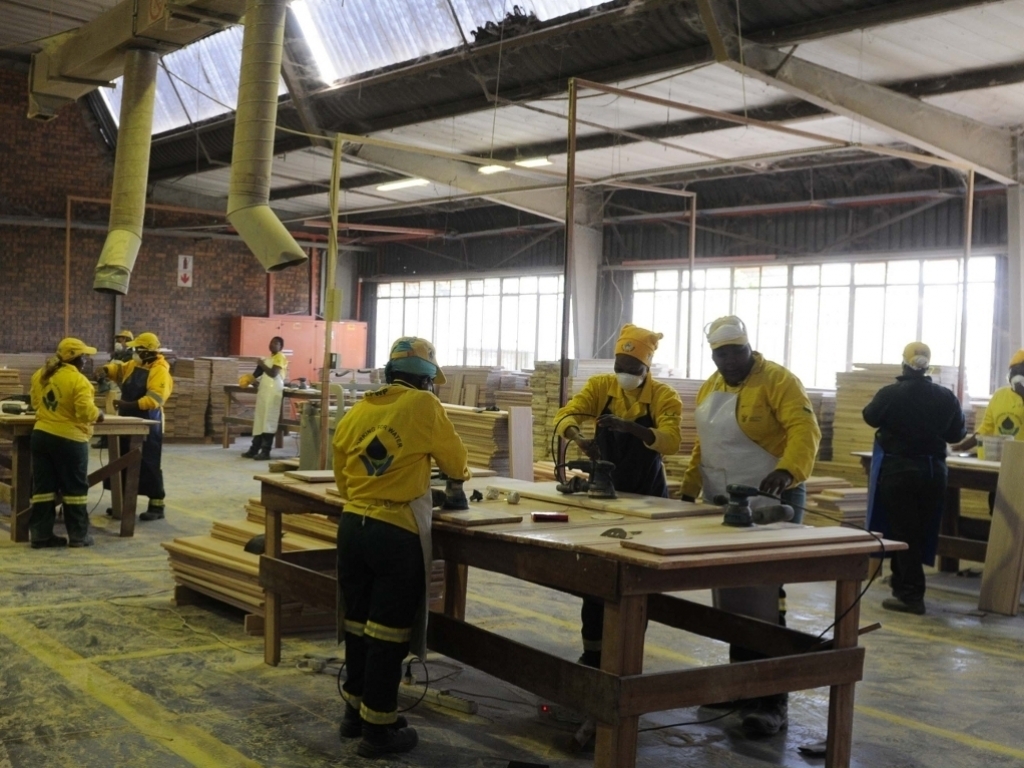 The South African Chamber of Commerce and Industry (SACCI) said the country’s trade conditions remained in negative territory, despite improving by four index points, month-on-month, in May.

The South African Chamber of Commerce and Industry (SACCI) said the country’s trade conditions remained in negative territory, despite improving by four index points, month-on-month, in May.

South Africa recorded a Trade Activity Index (TAI) score of 49 in May, compared to the figure of 45, recorded in April. However, year-on-year, the TAI index had declined, so to has the Trade Expectations Index (TEI) and that is a worrying sign.

“The seasonally adjusted Trade Expectations Index (TEI) remained in negative territory and declined by a further index point to 48 in May 2017,” said SACCI Chair Alan Mukoki on Wednesday.

The SACCI believes South Africa entering a recession and the country’s two ratings downgrades are connected to the low trade figures recorded in May. Mukoki explained how.

“It appears that the recently announced recessionary conditions and junk status by reputable rating agencies are still weighing on trade conditions,” said Mukoki.

However, those are not the only contributing factors. The shenanigans that have plagued the governing party during the past six months cannot be overlooked.

“The inventory index dropped to 42 from 47 in April 2017 due to lower sales expectations. The selling price index and the input price index remained virtually unchanged for sales prices at 61 in May from 62 in April, and 63 in May 2017 from 62 in April for inputs costs. Although still high, the price indices endorse lower consumer and producer inflation at present. Inflationary expectations indices remained high. The sales price expectations index stuck to 68 in May 2017, but expected input prices especially eased as the index declined from 76 in April 2017 to 66 in May 2017.

“The employment sub-index remained reasonably stable on 49 in May 2017 and one index point higher than in April 2017. The employment outlook in the trade environment for the next 6 months weakened further and could add to unemployment as the employment expectations index declined by two index points to 41 in May 2017.”