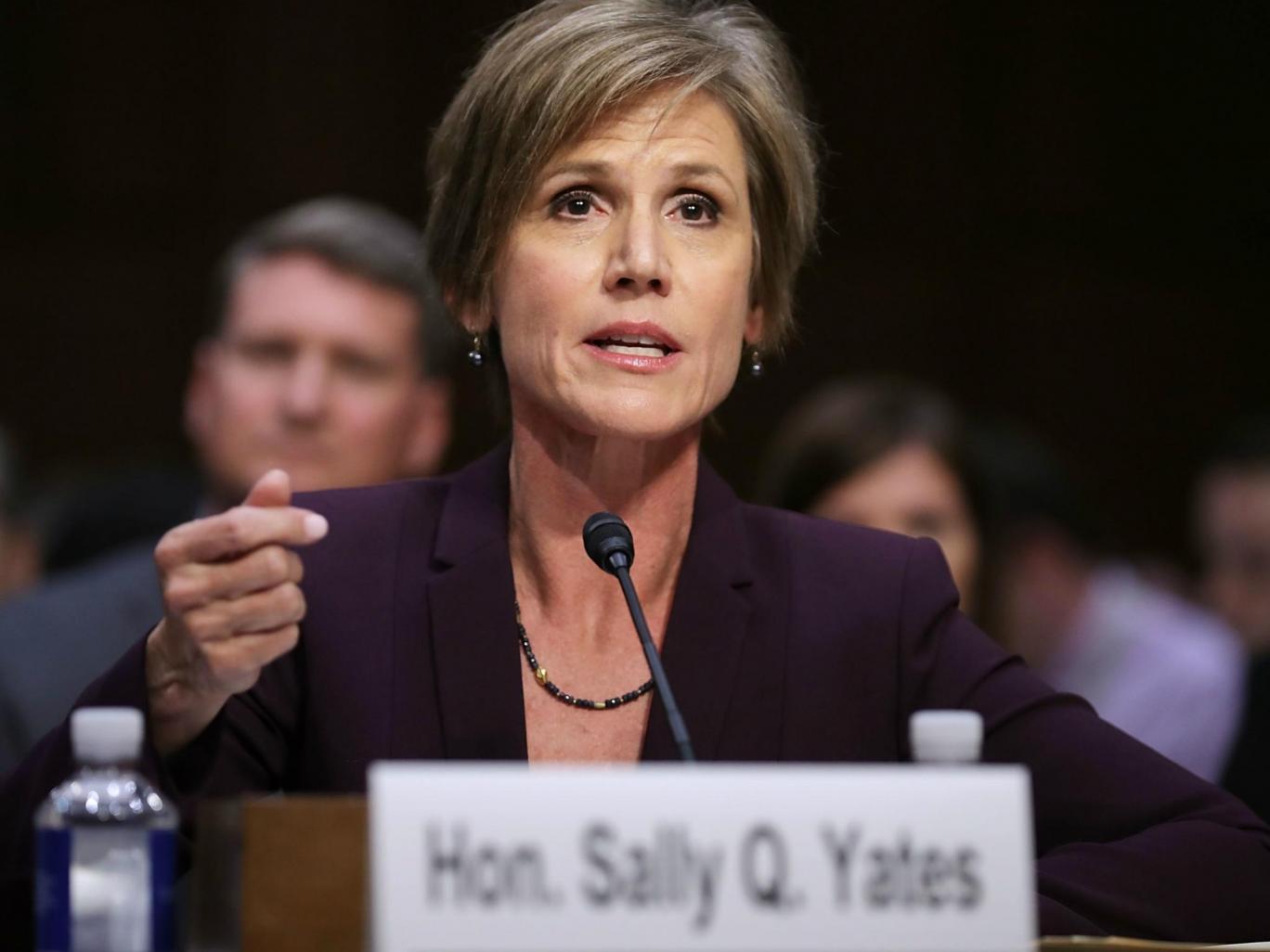 has taken to Twitter to say Donald Trump‘s “refusal” to believe Russians hacked the US election mean it could happen again.

He did not name any other countries that could have possibly hacked the US election, however, adding: “Nobody really knows for sure.”

He also called into question a January 2017 report issued by the US intelligence community that confirmed Russian interference in the 2016 election. Original news reports said all 17 agencies had signed on to the report.

Mr Trump, in Poland, said that only “three…