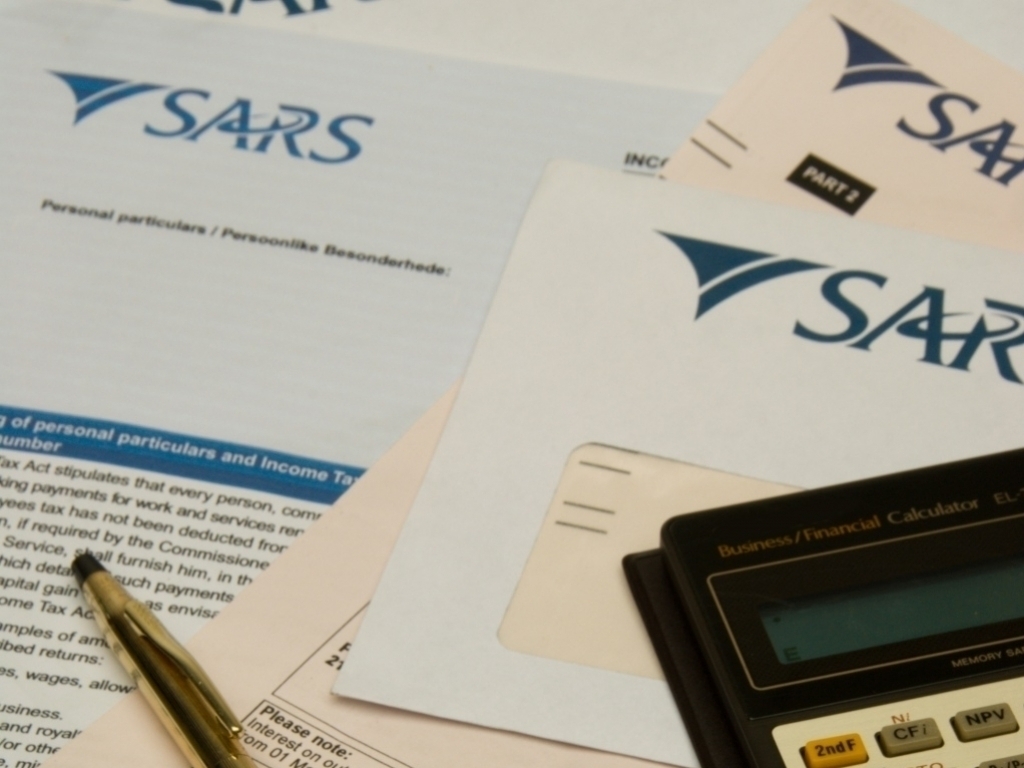 SARS to explain millions in bonuses paid to executives

SARS will have to thoroughly explain the awarding of bonuses to members of the executive committee amounting to R3-million to Parliament on Tuesday.

The South African Revenue Service will have to thoroughly explain the awarding of bonuses to members of the executive committee amounting to R3-million to Parliament’s Standing Committee on Finance on Tuesday.

According to a statement issued by the Democratic Alliance’s Alf Lees, SARS annual report – reportedly tabled late Thursday evening – showed that the revenue service failed to comply with legislation and unlawfully paid members of the executive bonuses.

The law requires that the SARS Commissioner obtain the Finance Minister’s approval to pay these bonuses, yet the report shows that senior executives received them. Jonas Makwakwa, reportedly under investigation by the Directorate for Priority Crime Investigation in South Africa (better known as the Hawks), reportedly received a R930 000 bonus.

Lees, who is the DA’s Shadow Deputy Minister of Finance, said that as the SARS Commissioner failed to pay himself a bonus indicates that he was of aware of the need for the Finance Minister’s approval.

Additionally, the report missed Parliament’s September 30 deadline as a result of a dispute between the revenue service and the Auditor-General related to the payment of these bonuses.

Lees pointed out that the crisis at SARS only adds to the possibility of the country’s credit rating being further downgraded by Standard & Poor Global and Moody’s.