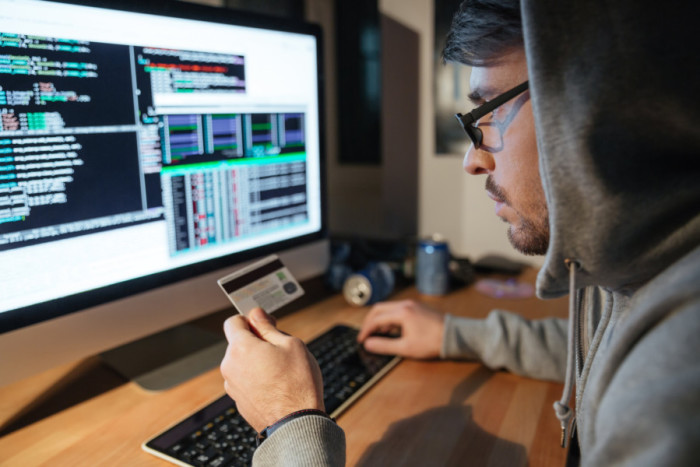 A Johnston Press investigation has revealed that senior Scottish police officers believe the country has become a target for cyber criminals.

But the most often seen types of cyber crime are malware proliferation, ransomware, social engineering, phishing and online fraud.

“The cyber threat to Scotland is indicative of that local, national and international threat applicable to all regions in the UK.”

He added: “This is a whole new evolution of crime. It’s a faceless crime and on a global scale; people don’t have to step foot in the country to commit a cyber crime here.

“Another big problem has always been the lack of reporting. Under-reporting is a difficulty facing all forces, so we don’t know what cyber is costing us.”

The Scottish Government and Police Scotland say they are working on systems to classify cyber crimes – but unlike the rest of the UK, there are no dedicated cyber crime statistics, leading for calls for them to be compiled.

A Johnston Press Investigation showed police forces in England and Wales saw an 87 per cent rise in cyber crime investigated in the past year alone – with around 85 per cent going unsolved.

The JP Investigations Unit sent Freedom of Information requests to every police force in the UK.