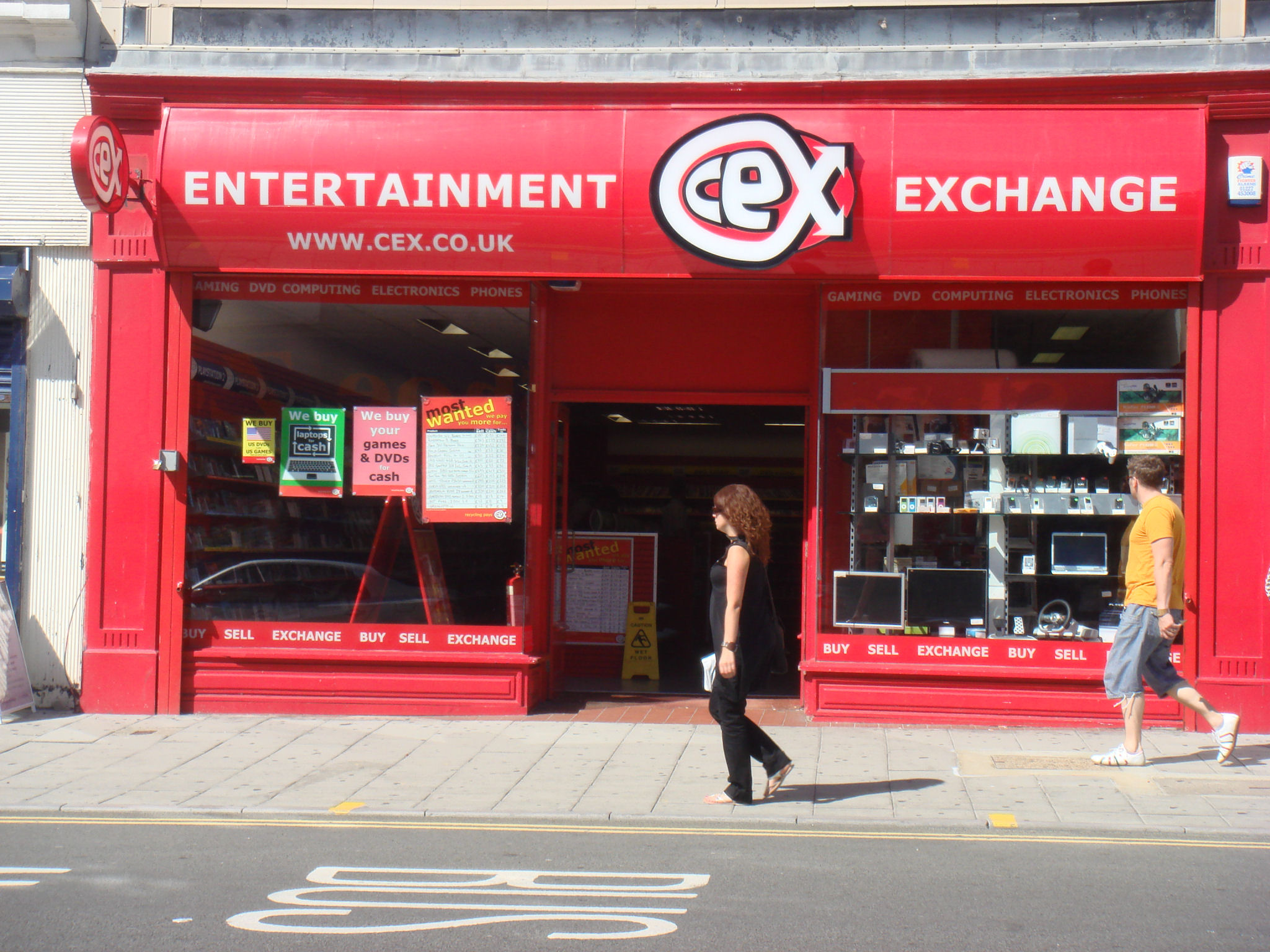 A cyber-attack on Electronics retailer CeX has compromised personal data of up to 2 million customers, the company has confirmed.

Hackers walked away with names, addresses and phone numbers of 2 million CeX customers but no financial details were stolen.

In an e-mail to affected customers on Tuesday, electronics retailer CeX confirmed that they had suffered an online security breach that compromised personal data belonging to millions of customers.

Hackers behind the cyber-attack could not get their hands on any financial data but managed to compromise encrypted data from expired credit or debit cards that CeX stored prior to 2009.

Data compromised by the hackers includes first names, surnames, addresses, email addresses and phone numbers of registered CeX customers. Following the breach, CeX admitted that even though they had a robust security programme in place, additional measures were required to prevent such a sophisticated attack. The same have been implemented by the retailer with the help of a cyber security specialist.