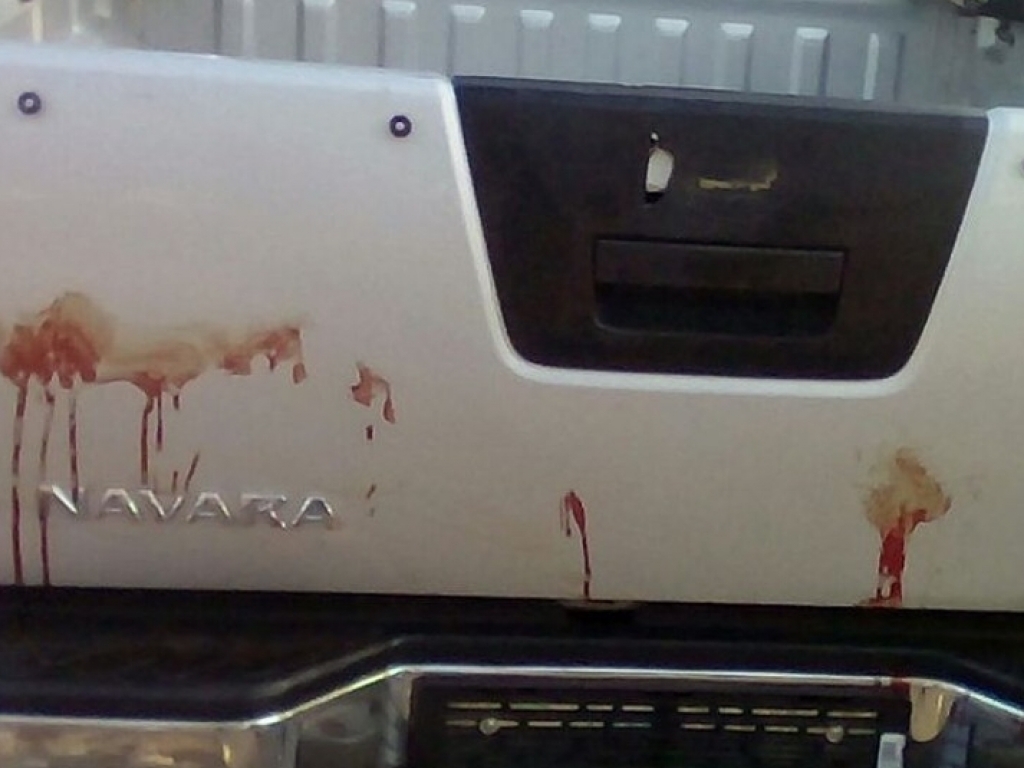 The Burgersfort community is still reeling, following an armed robbery at the Twin City complex on Friday, where one person was killed.

The Burgersfort community is still reeling, following an armed robbery at the Twin City complex on Friday, where one person was killed.

The deceased was a security officer, who had tried to stop the assailants from robbing two ATM machines within the complex.

However, his efforts were in vain as the suspects successfully grinded two ATMs and made away with an undisclosed amount of cash.

A massive manhunt hassince been launched by local police, but it is clear that everybody was caught off guard by what ultimately appears to have been a well coordinated attack.

“It alleged that about 18 heavily armed suspects stormed into this complex driving a Silver grey Navara, silver Audi A4 and a white Golf 6 VW and instructed the security officers to lie down,” said police spokesperson Lieutenant Colonel Moatshe’ Ngoepe.

“Others closed the R555 road to Ohrigstad and R37 road next to Twin city and started shooting randomly and subsequently they grinded two ATMs and undisclosed amount of money was stolen,” added Ngoepe.

“During this incident, one security officer was fatally shot and one silver grey Navara was later found a distance away from the crime scene with blood inside. The origin of this car is still being investigated.

“The suspects are still unknown, there is no arrest and Police investigations are still continuing.”

Authorities are pleading for anybody with information on this fatal robbery to contact Captain Boshomane at 0798945501, the nearest Police Station, Crime Stop number 08600 10111 or the crime line sms 32211.