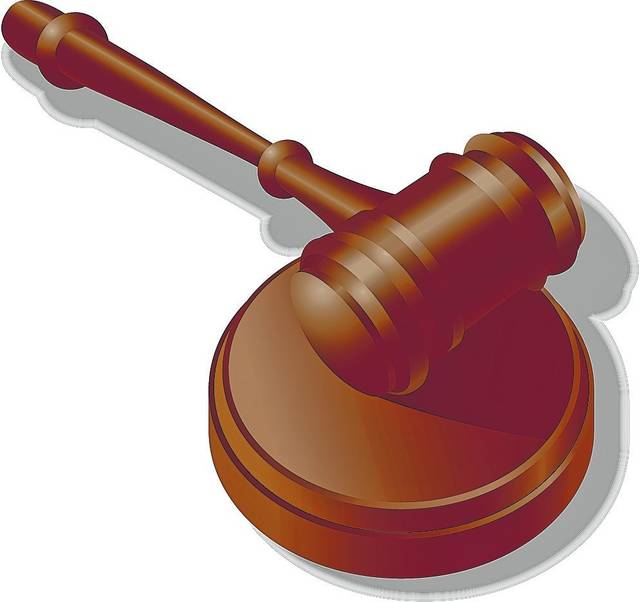 PIKEVILLE, Ky. – The Pike Circuit Court Commonwealth of Kentucky has released a number of recent indictments on various charges.

Clyde Kevin Smith, 32 from Belfry, and Eric Estridge, 32 from Canada, Ky. were issued an indictment on the felony charges of fraudulent use of a credit card and persistent felony offender. The indictment states that from December 1, 2016 to December 31, 2016, the two fraudulently used a credit card to obtain goods or services exceeding $500. The indictment also notes that the two individuals have previous felony convictions. Smith has a previous conviction from February 23, 2016. Estridge has a previous conviction from March 17, 2011.

Christi Ann Ashley, 54 from Forest Hills, was issued an indictment on the felony charge of theft by unlawful taking. The indictment states that Ashley entered an Ulta Department Store March 25 and took merchandise valued at more than $500.

Joseph A. Williamson, 31 from Pinsonfork, was issued an indictment on the felony charge of possession of a controlled substance in the first degree and the misdemeanor offenses of possession of drug paraphernalia and operating a motor vehicle while under the influence of intoxicants. The indictment states that Williamson was in possession of a quantity of oxycodone and drug paraphernalia while operating a motor vehicle under the influence of intoxicants March 8, in Pike County Ky.

Tommy Lee Travis Engle, 37 from Pikeville, was issued an indictment on the felony offenses of arson in the second degree ( three counts), criminal mischief in the first degree (three counts), and persistent felony offender in the second degree. The indictment states that Friday, April 7, Engle committed arson by starting a fire or caused an explosion with the intent to destroy a building owned by Harold Justice which housed the Red’s Small Engine Repair business. Engle also allegedly started a fire with the intent to destroy or damage a vehicles owned by Maranatha Bible Church and another vehicle which was owned by Virgil Webb. Engle has also been indicted on two criminal mischief charges. Allegedly, Engle damaged…