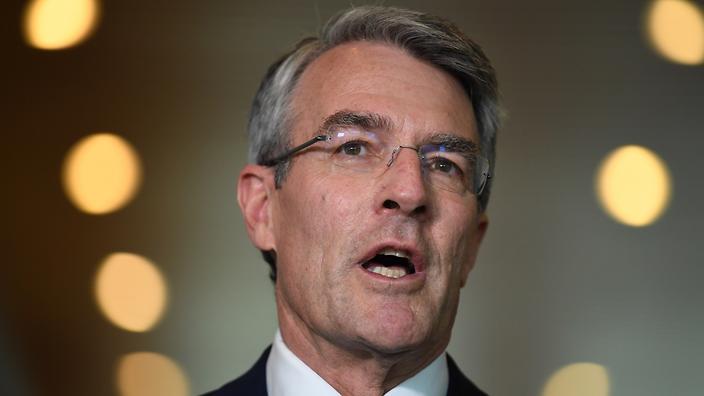 Shadow attorney-general Mark Dreyfus has demanded ministers explain what they knew about a “shocking” breach in which a federal police officer accessed a journalist’s metadata without a warrant.

He said the ministers needed to explain when they found out and what immediate action was taken.