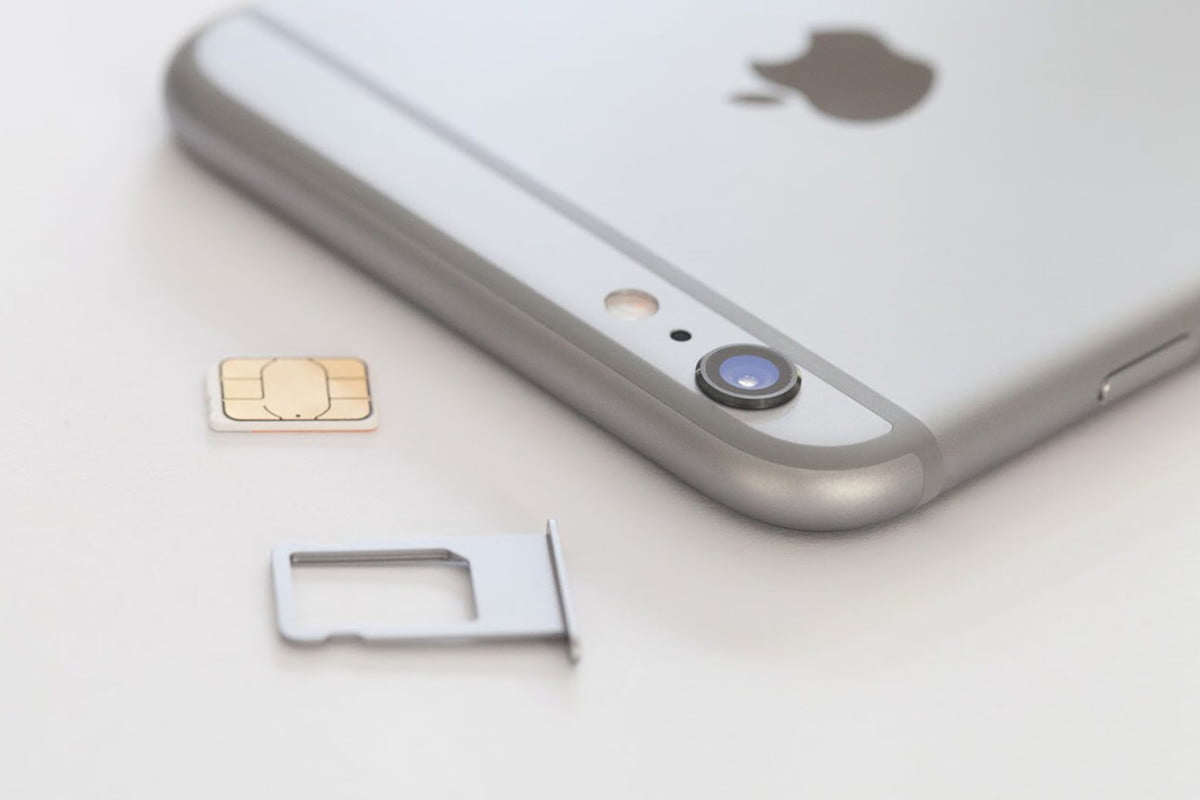 If you haven’t experienced SIM swap fraud, count yourself lucky. It’s a relatively new, sophisticated form of fraud that allows hackers to gain access to bank accounts, credit card numbers, and other personal data. It’s tough to spot, and even tougher to undo the resulting damage.

It’s a growing trend. According to the U.S. Fair Trade Commission, there were 1,038 reported incidents of SIM swap identity theft in January 2013, representing 3.2 percent of identity theft cases that month. By January 2016, that number had ballooned to 2,658.

But there’s hope. Knowing SIM card fraud’s basics can help protect you against the most common forms, and recognizing an attack in progress can help you head off the worst of its effects.

What is a SIM swap scam?

“Unlike mobile malware, SIM fraud attacks are usually aimed at profitable victims that have been specifically targeted through social engineering.”

“It’s a way attackers are attempting to gain access to their target’s cell phone communications,” Andrew Blaich, a security researcher at Lookout, told Digital Trends. “There are many public cases of attackers social engineering their way through a cellular company’s representative to get a SIM card issued for an account the attacker doesn’t own or have access to. It appears to be easy to do as all you need is a willing/susceptible representative at any cellular phone store.”

“A high proportion of banking customers now have mobile phone numbers linked with their accounts, and so this attack is becoming common in some regions where this attack was not previously so common,” Mohan-Satta said. “Unlike mobile malware, SIM fraud attacks are usually aimed at profitable victims that have been specifically targeted through successful social engineering.”

Laying the groundwork for a SIM swap scheme involves collecting as much information about the victim as possible. Fraudsters might send phishing mail — messages that impersonate legitimate businesses like credit card companies and health insurers — intended to fool victims into forking over their legal names, dates of birth, addresses, and phone numbers. Unfortunately, many people can’t tell the difference between real emails and phishing emails. Alternatively, they might scrape public websites, social media, and data dumps from criminals who specialize in collecting personal data.

Once SIM criminals have gathered enough information on a target, they create a false identity. First, they call the victim’s cellphone provider and claim that his or her SIM card has been lost or damaged. Then, they ask the customer service representative activate a SIM card or number in their possession.

Most cellphone service providers won’t acquiesce to those requests unless callers answers security questions, but SIM fraudsters come prepared, using the personal data they’ve collected from across the web to defeat the carrier’s security checks without raising…