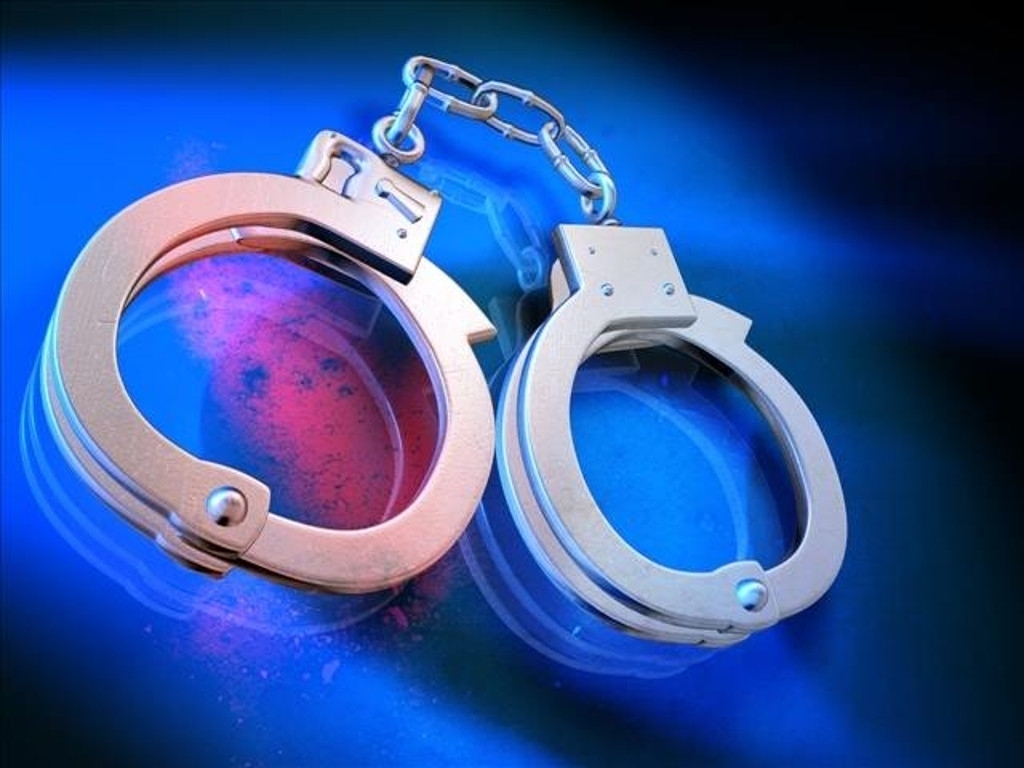 South Africans among those arrested for ‘promoting homosexuality’

Two South Africans are among the group of 12 people re-arrested by police in Tanzania for ‘promoting homosexuality’.

Two South Africans are among the group of 12 people re-arrested by police in Tanzania for 'promoting homosexuality'.

The majority of the group of 12 are part of the non-governmental organisation, Community Health Education Services and Advocacy, who were reportedly seeking legal advice about challenging the government's decision to restrict healthcare services to members of the LGBT community.

The 12 were initially arrested last week and then released on bail. But were re-arrested over the weekend.

They are currently being held at the central police station in Dar es Salaam, where they are waiting to be formally charged.

The government has increasingly clamped down on people presumed to support the LGBT community.

Government drew the ire of human rights groups earlier this year when it announced in February that it would be closing a number of health facilities it deemed to be fronts for promoting homosexuality. The health centres slated for closure provided specialised services for HIV/Aids prevention.

Homosexuality is still considered a crime in the country, and is punishable by prison terms of 30 years to life.

The Department of International Relations and Co-operation (Dirco) drew criticism from the Democratic Alliance for its silence on the arrest of two nationals by a foreign government.