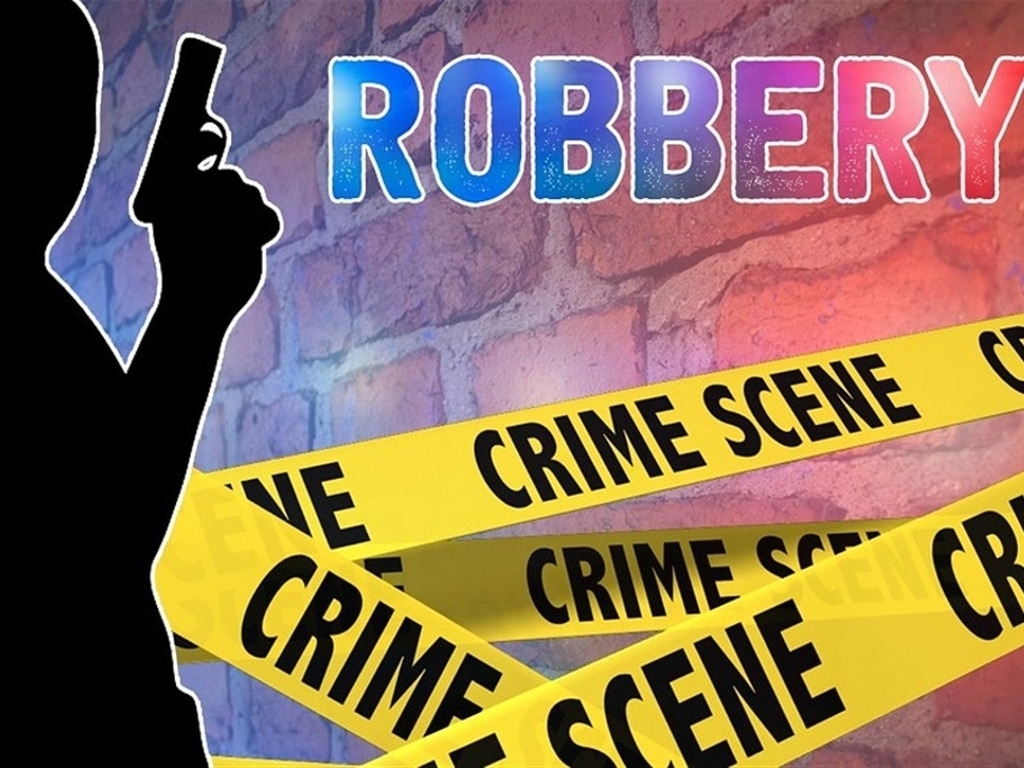 The rushing motorist was followed very closely by a Golf 7.

A group of construction workers are being hailed as heroes after using debris from their work site to chase off would-be hijackers.

The workers say they were coming to the end of their lunch break when they saw a motorist rushing into the driveway of the house next door to the one they were working on. The rushing motorist was followed very closely by a Golf 7.

“When I saw a man with a gun, wearing a balaclava, I took a rock and threw it at his car. It hit the windscreen,” one of the workers told The Times.

“I screamed and called my colleagues and they came and also starting throwing rocks at the car of the hijackers,” he said.

By this time, the intended victim had been able to lock himself in his garage. The gate to the property had closed in the meantime, trapping the robbers.

The construction workers continued to pound the hijackers with rocks and debris, even when they exited the vehicle and started shooting at them.

The hijackers rammed the car through the gate and sped off. The police arrived around three minutes after the hijackers had sped off.

Dino Salgado, the intended target, shared the story on Facebook, and praised his rescuers.

“I would like to thank the 28 workers who launched that endless volley of debris at the hijackers so that I had enough time to speed into my garage and close it. Nice to see South Africans united against crime – you guys are champions!”, Salgado said in his Facebook post.

Facebook comments have been positive, with the story being shared thousands of times and attracting more than 1 200 comments.

The workers quick response proved that anyone can do something to fight crime.