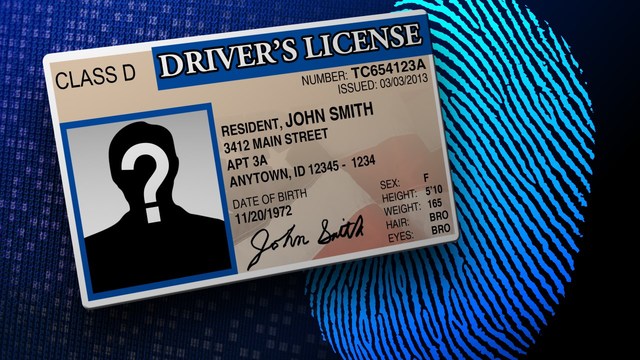 A man from Springfield has been found not guilty of identity theft after deputies say they found at least 20 forms of stolen identification cards in his car.

According to officials, numerous electronics were also found, including hard drives, cell phones, dozens of SIM and memory cards, and list that inventoried the forms of identification in his car.