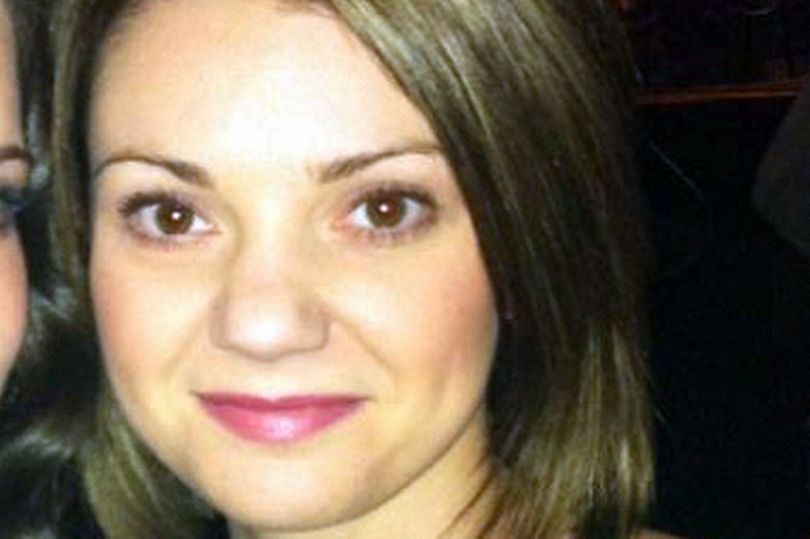 A policewoman stalked a former friend’s husband and became obsessed with him, hacking into his Facebook account in a bid to wreck his marriage, a court heard.

Ashley Boyd, 26, fancied Kevin O’Connor from when she first saw him but when she couldn’t have him, she hacked into his social media accounts to pose as him and posted messages and slurs about his wife Rhona.

Boyd changed his Facebook relationship status to single and had chats with his friends claiming that his marriage was unhappy.

She also phoned a hospital pretending to be Rhona to cancel an appointment, the Daily Record reports.

Boyd, from Moodiesburn, Lanarkshire, pleaded guilty yesterday to stalking and causing the couple “fear and alarm” between June and September last year.

She also admitted a charge of attempting to pervert the course of justice.